Williams Murray Hamm has designed the plaque to commemorate the re-opening of London Bridge station, after a £1bn revamp. 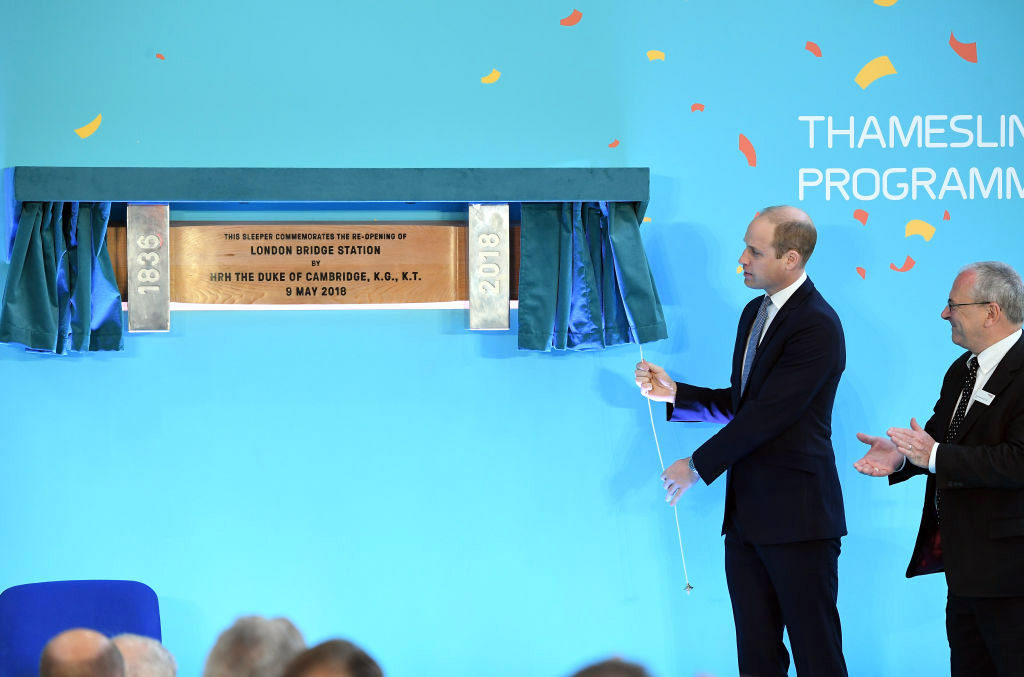 London Bridge Station – London’s oldest train terminal – brings around 56 million passengers into the city each year. Over the centuries, the station has been renovated, reimagined and rebuilt. And now, a new concourse bigger than the pitch at Wembley Stadium together with over 70 new retail and restaurants have opened. This is a huge milestone for the Thameslink Train Programme and signals the end of this 8 year station upgrade.

The plaque is part of a wider Thameslink campaign that WMH is working on with our sister agency; Magnet Harlequin. To celebrate the reopening of the station we wanted to have a plaque that fits the modern look & feel of the new station, yet with a nod to its more-than-a-century long past. The ‘cutting of the ribbon’ and celebration of the commemorative plaque was done by Prince William earlier this week.

The eye-catching design is in the shape of an iconic railway sleeper. The text is cut out of a red cedar wood, with polished aluminium rails holding the original opening, and new re-opening date. The plaque was realised by the South London based craftsmen Jailmake. This is not your normal commemorative plaque, but a rather different and meaningful way to pay tribute to the re-opening of one of London’s busiest transport hubs. 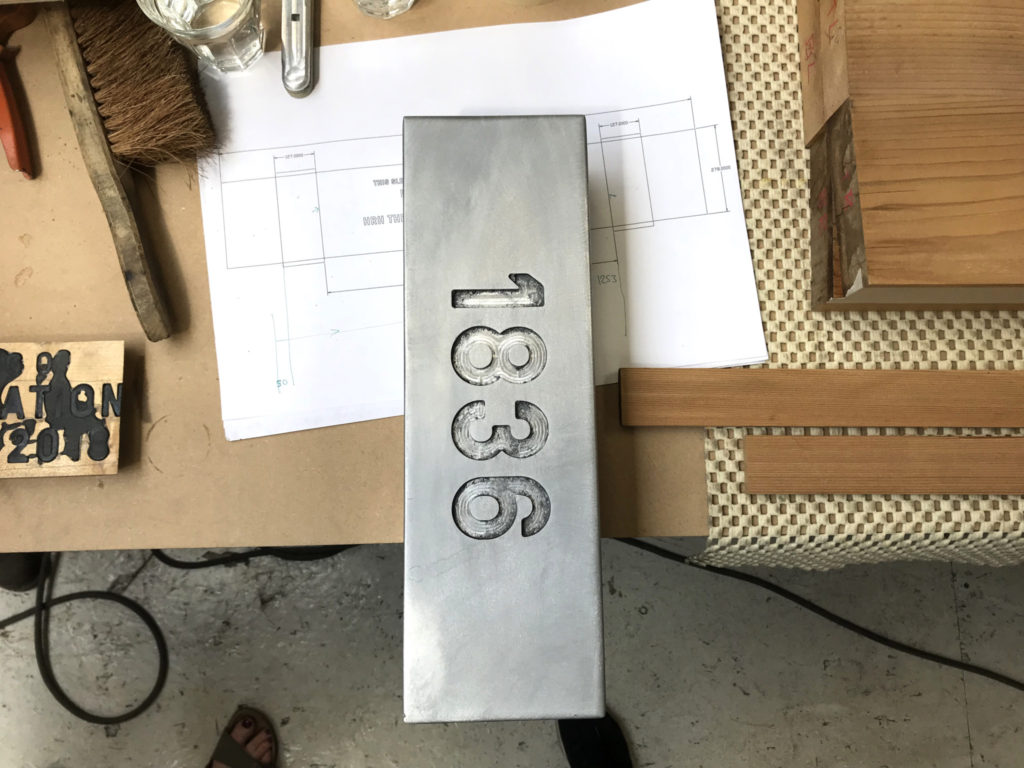 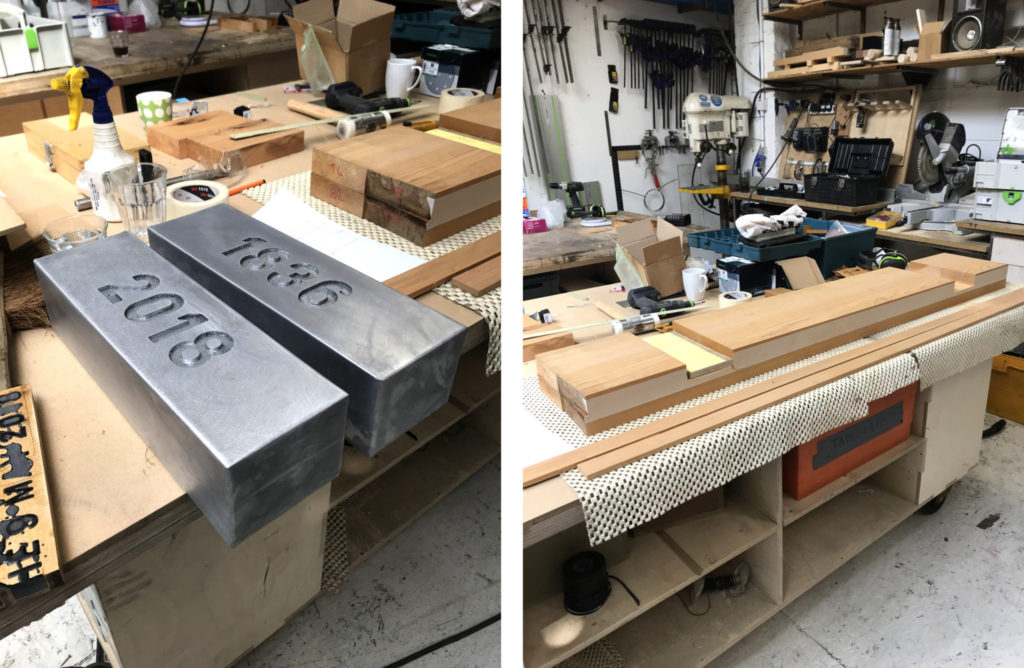 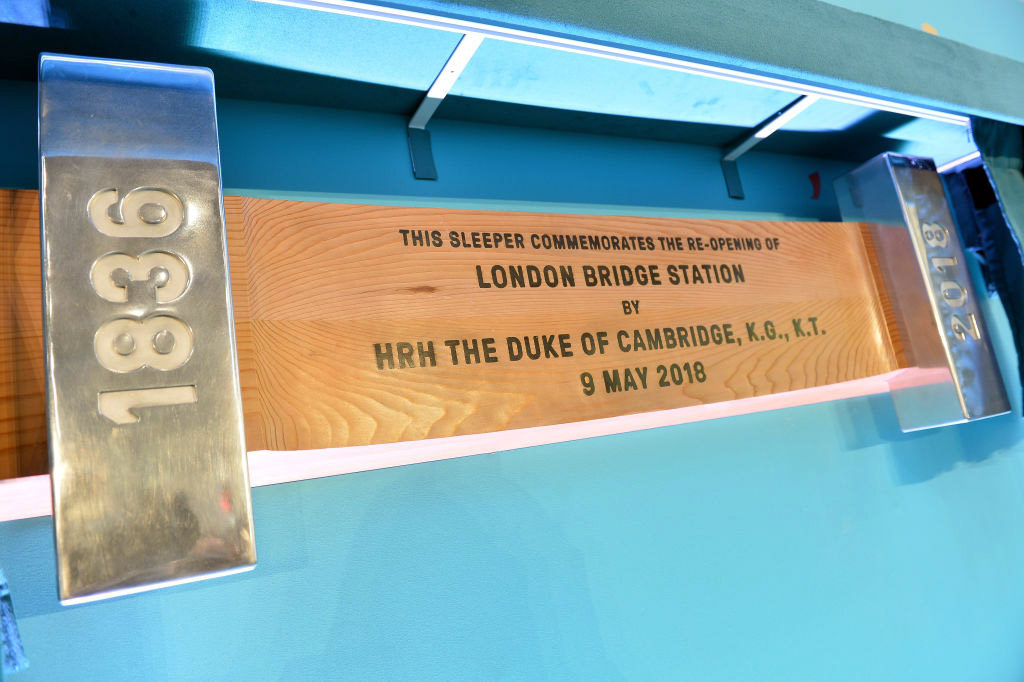