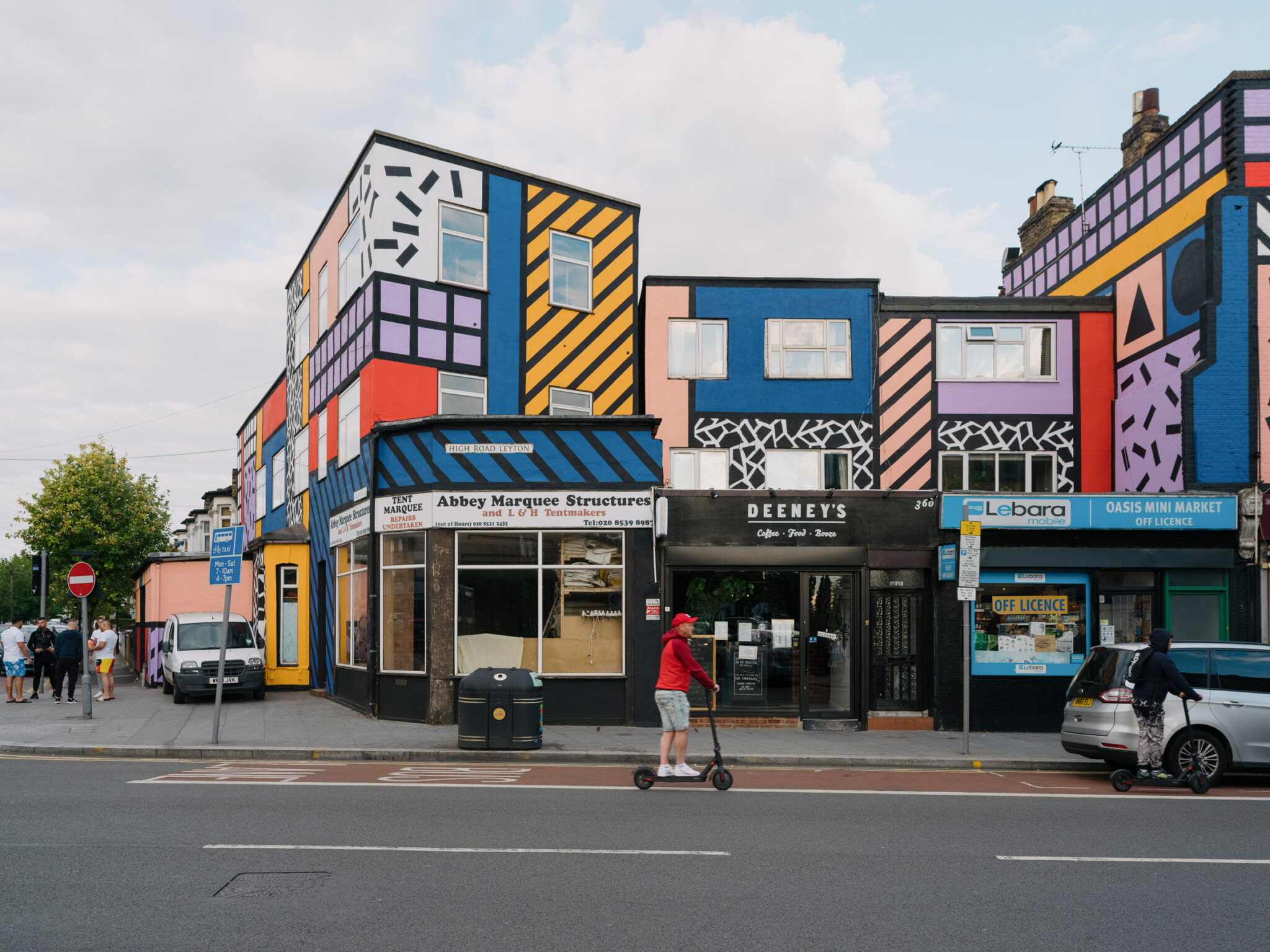 We collated our studio’s favourite pieces by women and non-binary creatives across the globe. From roadway signs to wine bottles, and record label posters to museums, or the above Walala Parade by Camille Walala. Have a look at our selection. Each of the pieces shows how the creatives have challenged their respective art form, profession or society. And as IWD states in their 2021 theme #ChooseTheChallenge; a challenged world is an alert world and from challenge comes change. So let’s all choose to challenge. 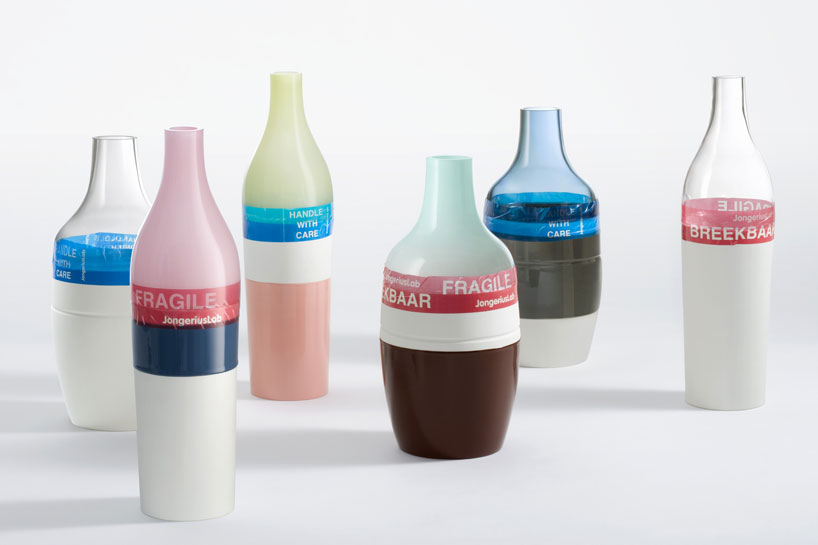 “Love these wine bottles. Combining glass and ceramics, which can’t be fused together as they melt at different temperatures. So Hella designed a method of using traditional fragile tape. Revolutionary when it came out. This is not how bottles looked like”. – Wybe 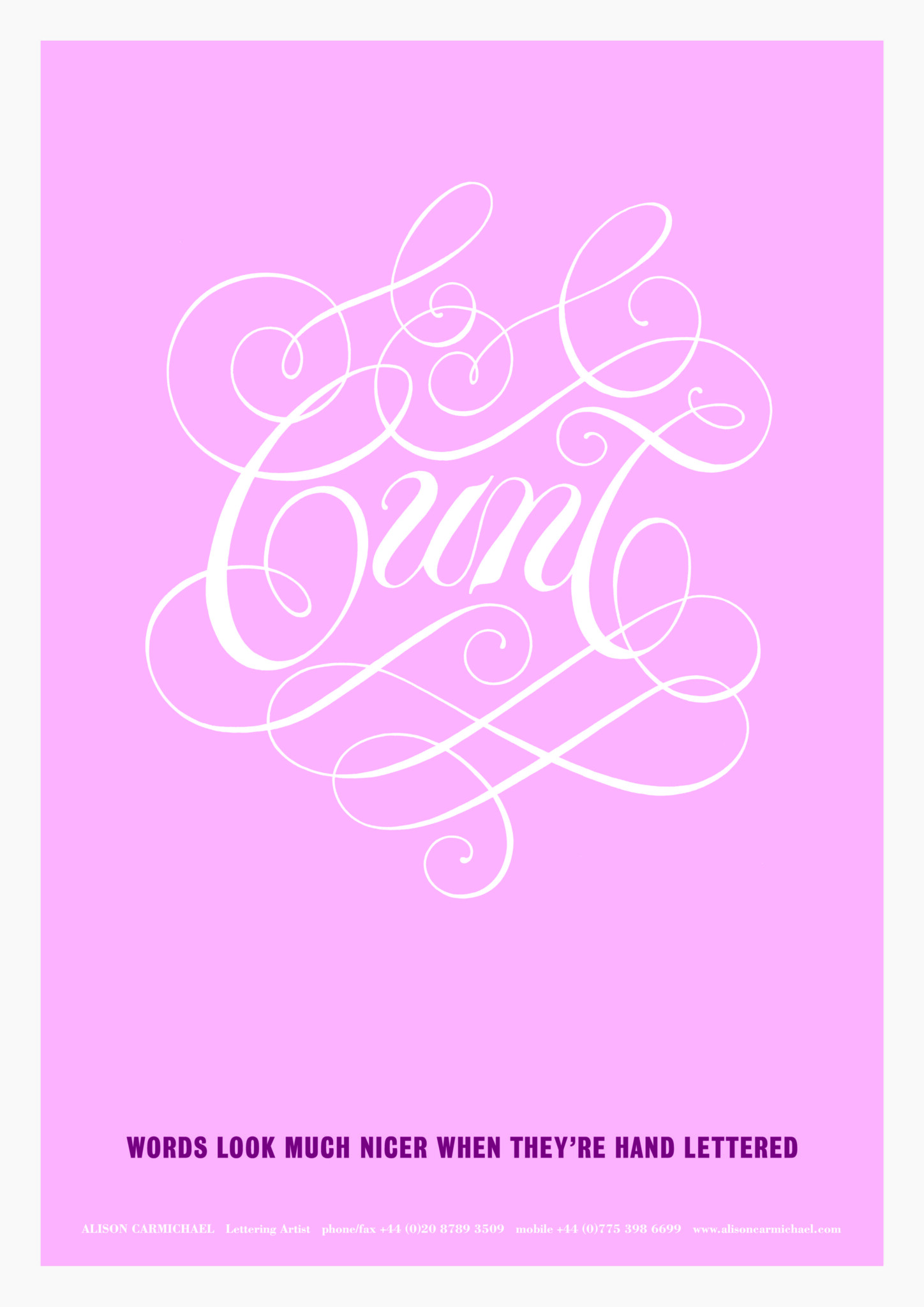 “Alison Carmichael’s self promotional poster. It’s a brilliant idea, beautifully executed. And reminds me of the late Richard Murray as he wasn’t shy about using the word, so much so, we even had his birthday cake piped with the word on”. – Garrick 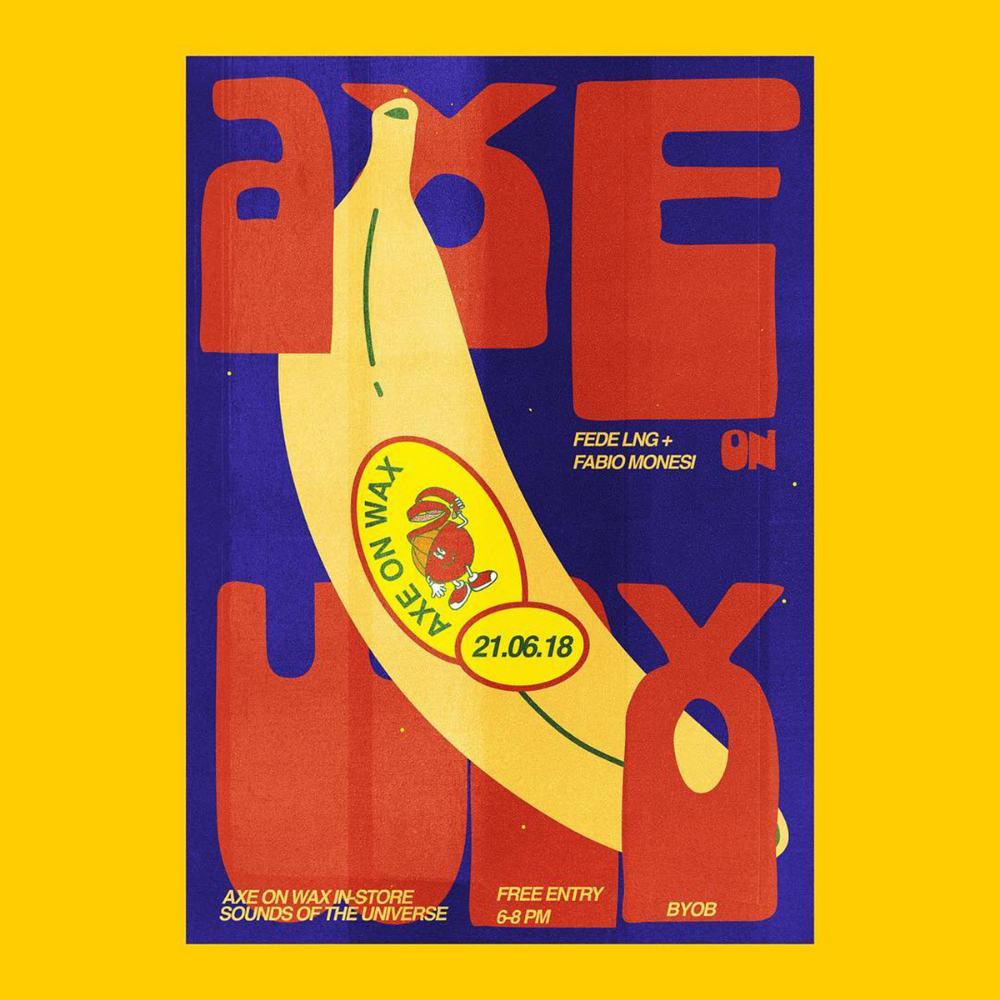 “Caterina cleverly manages to balance Art and ‘textbook’ Graphic Design to create work bursting with energy! She has been a huge inspiration for me over the years. Especially her 2019 Nicer Tuesday’s Talk, which I still refer back to every so often”. – Heidi 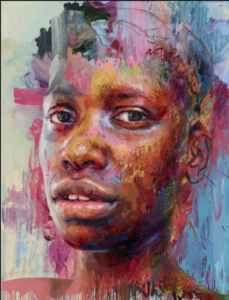 “I particularly love the recent work from Jenny Saville. Never shying away from displaying the female form. Although known for her grotesque depictions of the female body- enlarging body parts etc, her new work has a radical approach using strong, vibrant colour palettes which depict strength and beauty in the female form”. – Becky 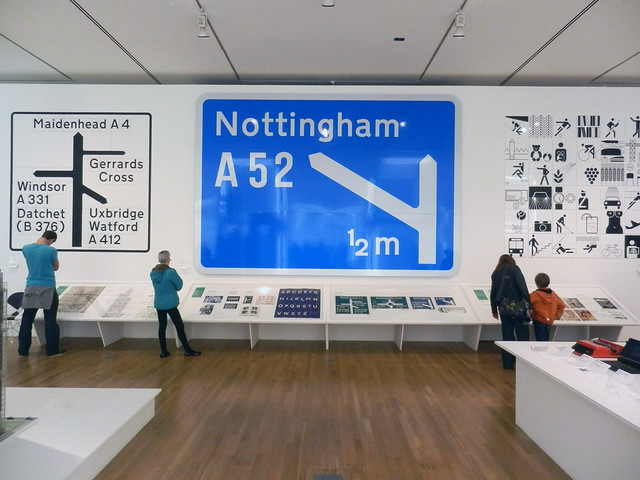 “Margaret Calvert for her road signs. I love the simplicity of them and how they are super clear and detailed at the same time! Not to say they have saved me from getting lost a few times too. Modern at the time, I still think they are today and have almost an icon status”. – Emmanuelle 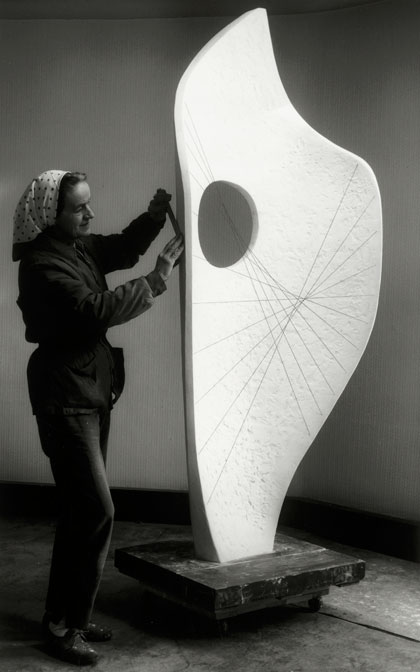 “I’d give Barbara Hepworth as one of my women artist heroes. I grew up in St Ives surrounded by her works which are placed all over the town. My mum used to live next door to her studio and could always hear the sound of her hammering away at her bronze works”. – Carly 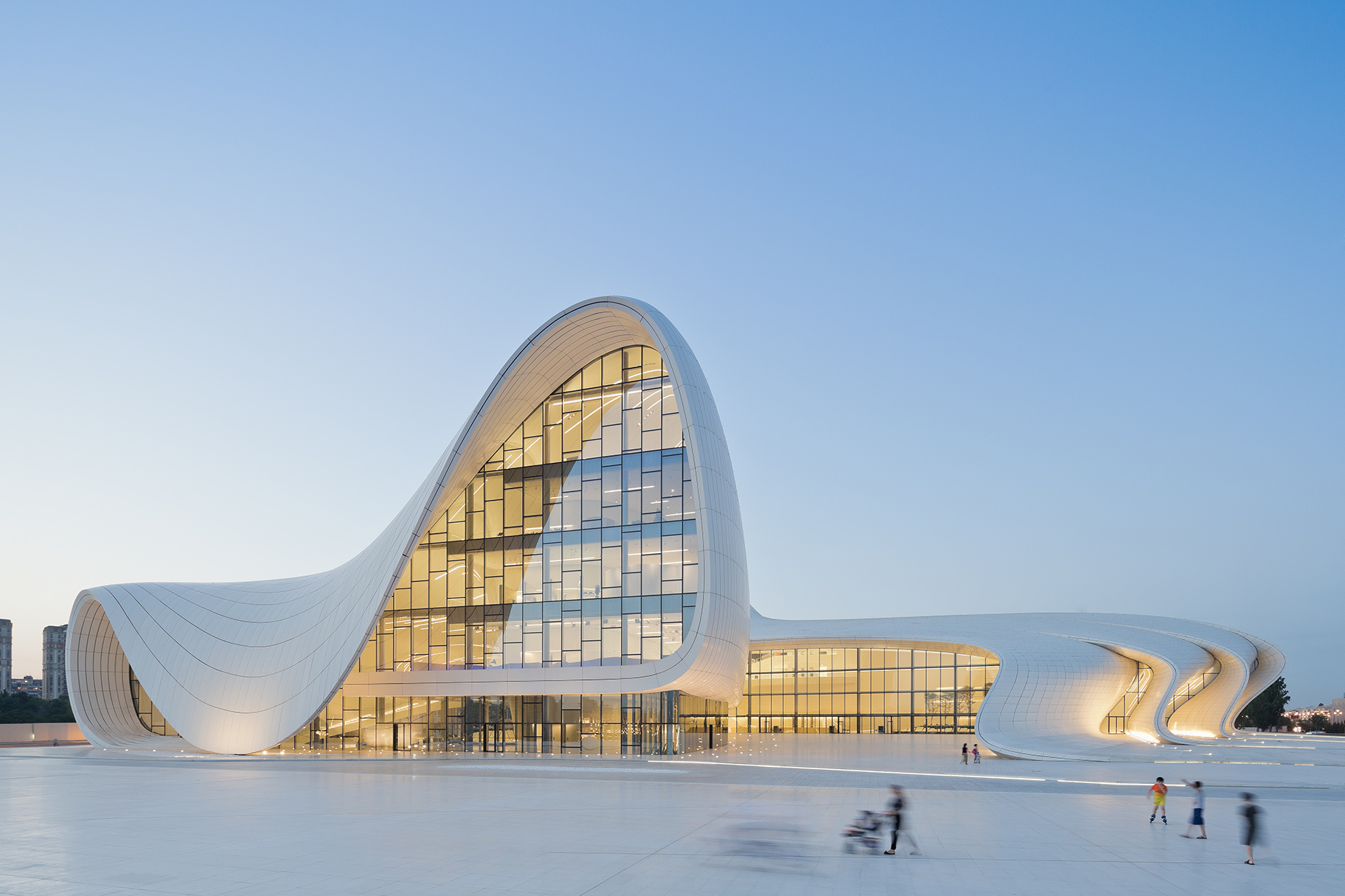 “I do love a good curve and I think her museum in Azerbaijan looks spectacular. I so would like to visit it. A bit like Gaudi’s architecture for me it is so imaginative (and I think anyone will see what they want in it) and really pushed the possibilities of physicality. It must have been a headache to build but it was so worth it”. – Emmanuelle 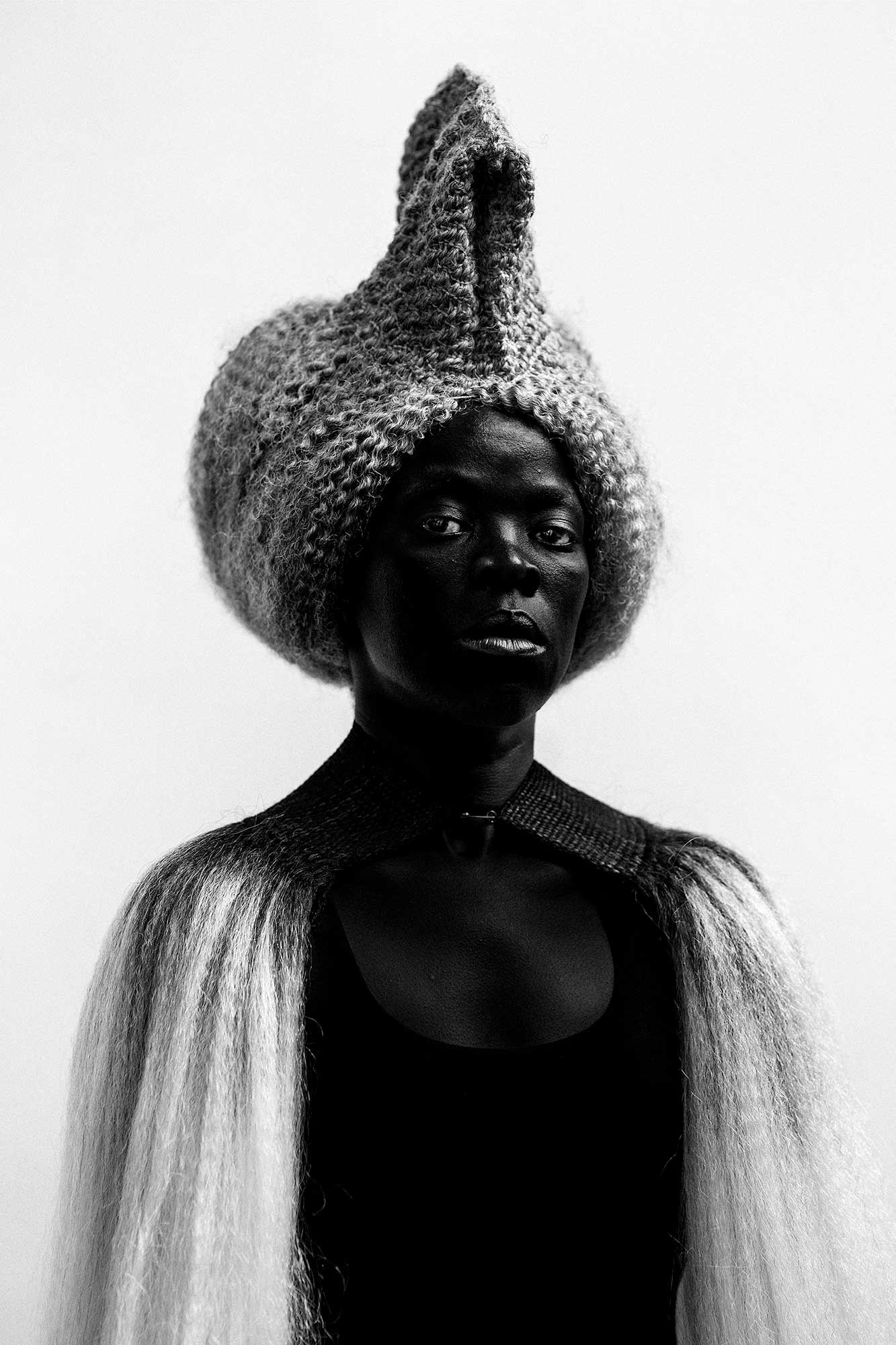 “Zanele Muholi is a South African visual activist and photographer. In their recent series Somnyama Ngonyama (Hail the Dark Lioness) they turn the camera on themselves experimenting with different characters and stereotypes. The portraits are not only powerful in their metaphors and symbolism but beautifully produced when up-close to the prints. The memory of seeing their work for the first time at the Zeitz MOCAA, Cape Town has continued to stay with me”. – Chris R