50 years after JFK’s assassination, I went to Dealey Plaza. Simple painted crosses in the road mark where the bullets hit and the book depository’s window remains open, as though Lee Harvey Oswald has just pulled back his rifle. There’s an eerie, respectful silence. Half close your eyes and you can see the motorcade approaching and you know what’s going to happen. I could hardly breathe. It felt like a wake that’d never ended. 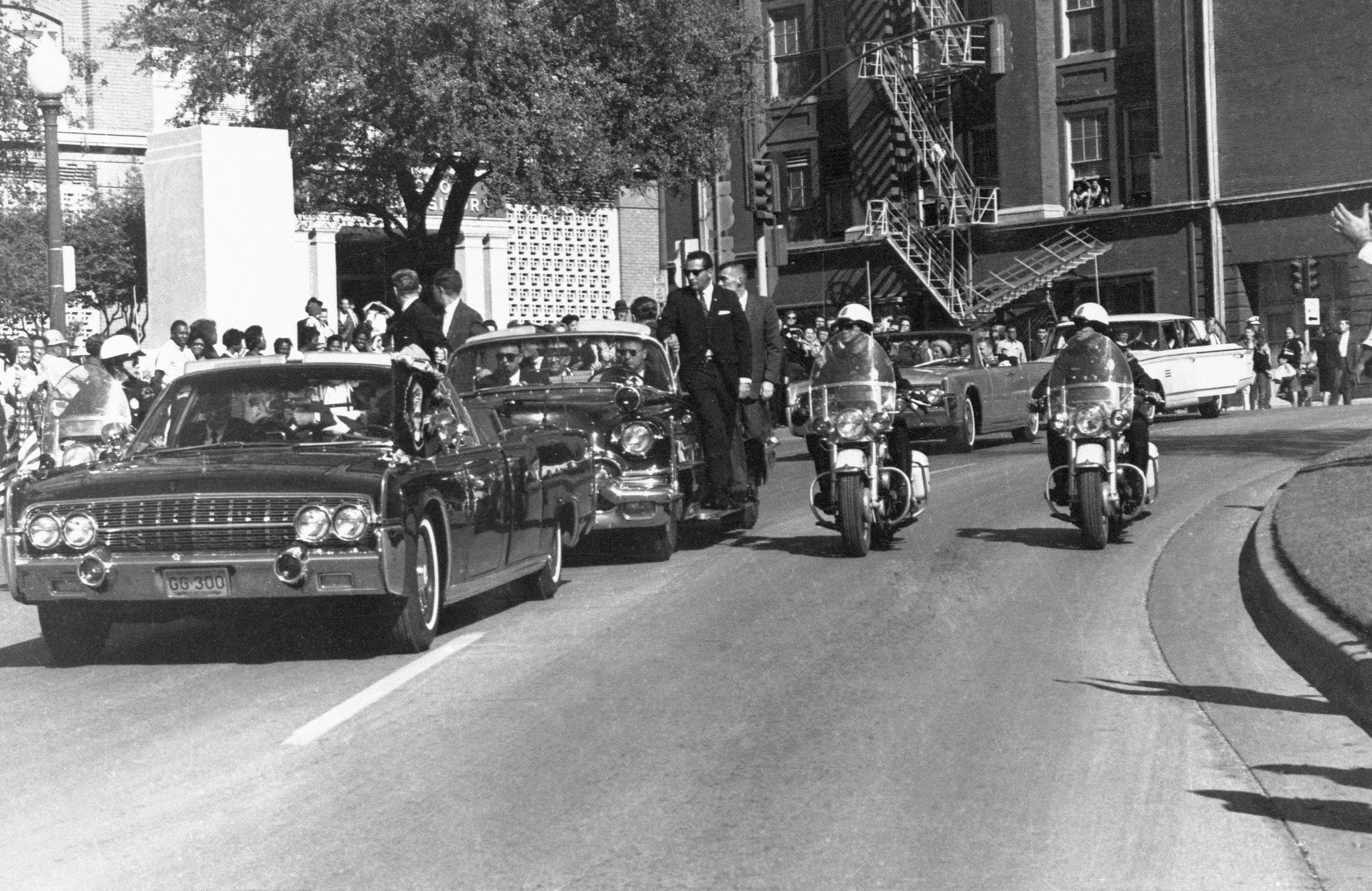 Even more earth shattering was 911, or rather our response to it. Driven by a nincompoop President and an ultimately vain and dishonest Prime Minister, the West is set on a seemingly endless collision course with parts of the Middle East.

These were both moments that reshaped the world.

John Lennon’s and Princess Diana’s deaths seemed, at the time, to be as significant as JFK’s, but once the mass mourning subsided, the world stayed the same. They were people we’d admired, felt sorry for and perhaps even loved. However, in retrospect, what was most significant about their deaths was that they spawned a new kind of contagious mass mourning and very public grief, that even Kim Jong-il would have envied. 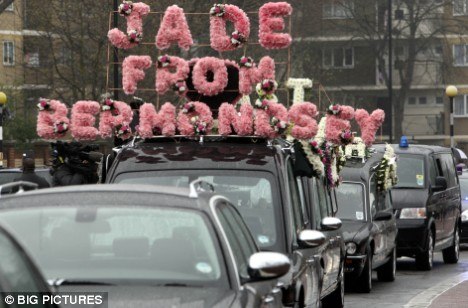 Now, crying in public is good for you. Hardly a news report goes out without the cameras lingering for the trembling lower lip. Any place of death brings with it badly scrawled, rain sodden notes professing eternal remembrance, sobbing, incoherent Facebook pages and impromptu, plastic wrapped wreaths.

Bowie’s death has caused similar adulation and despair to that of John Lennon. Tearful fans, reverential newsreaders and black edges to newspapers have led the coverage of a very significant artist and pop singer.

Admire him as I did, I feared the funeral. More weeping and gnashing of teeth. An opportunity for Alan Yentob to come out of his shell and, gloriously, take the Richard Dimbleby role.

The achingly cool Bowie, has, yet again, changed the landscape. His impending death was a tightly kept keep secret and when it came he was swiftly cremated with no attendees and no grave. He’s drawn a swift close to his demise without any hoopla.

We have much to thank him for.