In 2010 Coca Cola relaunched as a response to declining sales of carbonated drinks. There was no change to the product, but there was substantial change to the way the brand was presented.

Out: went years of complicated, ugly packs, replete with multi textured swooshes, condensation and all the other fripperies of soft drinks branding. 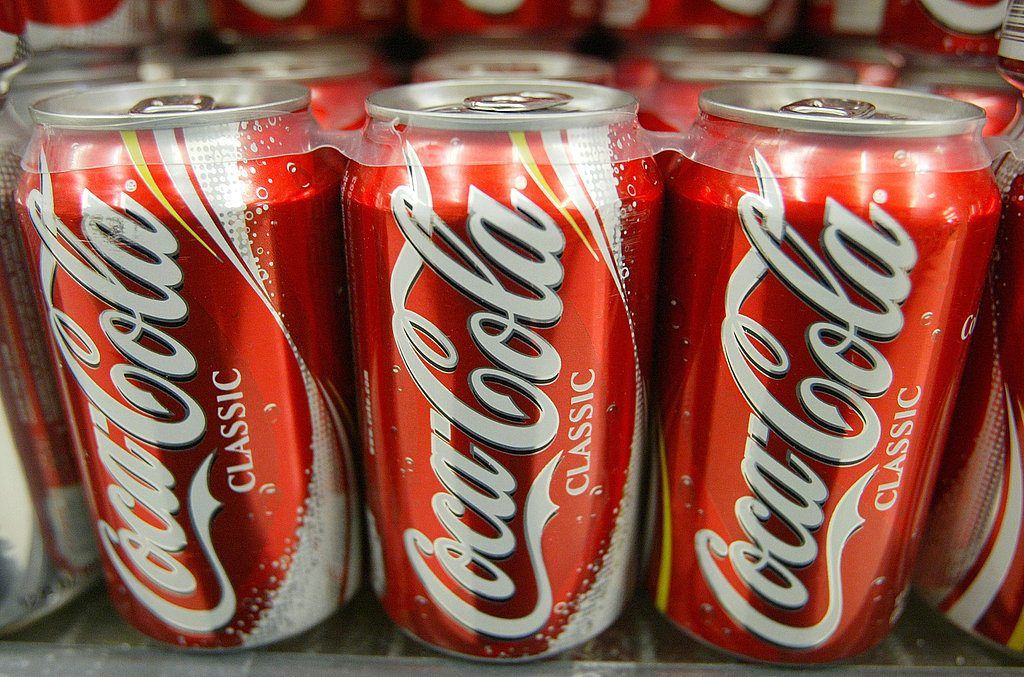 In: came a new, stripped down design that used simple flat colours and a bold, plain white Coke marque. 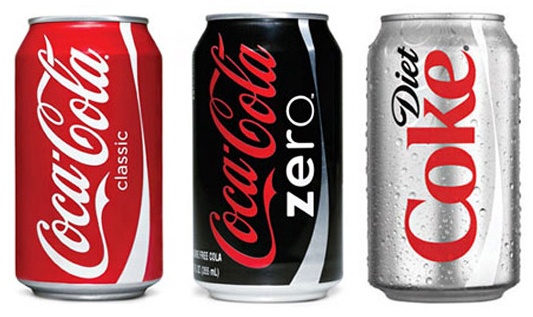 In: came campaign work that was a reminder of more innocent times when we all loved fizzy drinks.

How clever of Turner Duckworth to get a piece of work this good and this simple, through a behemoth like Coca Cola.

Of course, in global businesses, there’s always someone who wants to make their mark. In March this year we saw major tweaks to the design starting to appear. Suddenly the logo on cans was horizontal and then Spain launched with each variant being red with a small part of the can given over to the variant type (black for zero, green for the execrable ‘Coke Life’ etc). It was horrid, but at least it looked as though it might be confined to Spain.

This week, Coke announced a complete redesign along Spanish lines. An ‘iconistic’ red disc now appears everywhere. Apparently it’s a ‘signature asset’. When fat words like these appear in press releases you know the head of design is about to go into hiding. 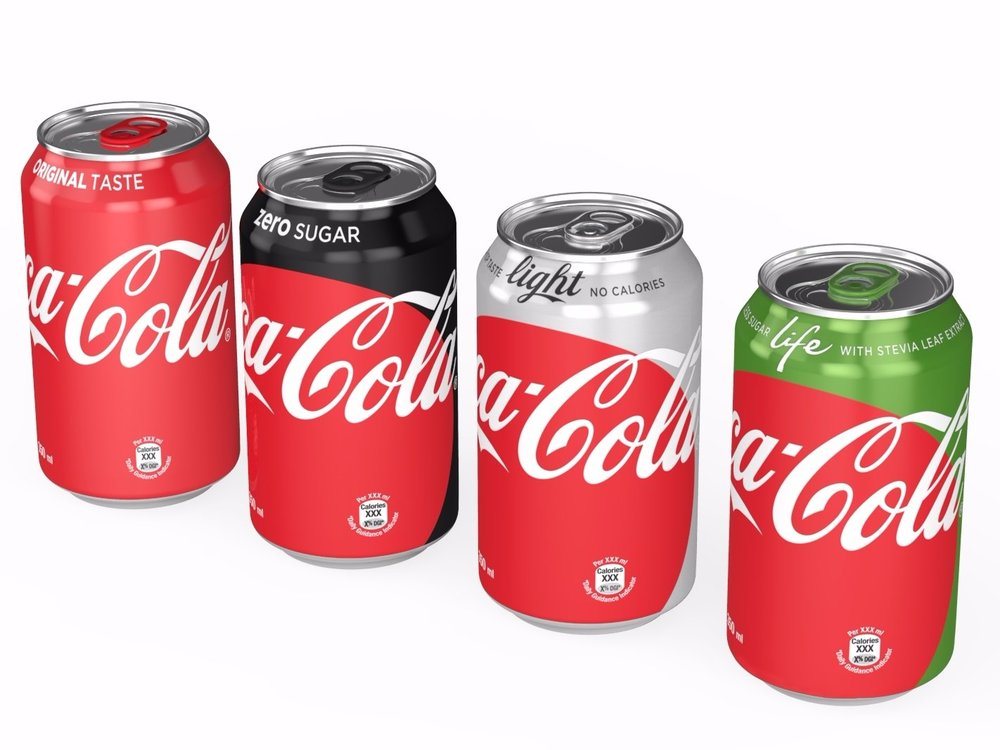 This redesign is a ghastly mistake brought about by cost cutting; e.g. the ‘One Brand’ story and the fear of sugar taxes. The trouble is, the design doesn’t help. It damages the brand by reducing it to what it was in the past, complicated, ugly and spurious, losing Coke’s unique status along the way.

Launching in Mexico immediately and rolling out across the world in 2017 soon everyone associated with this rebranding will have moved on. They never get to reap what they sow nowadays. As usual, someone new will be left to pick up the pieces.

It proves that in today’s company structure, no matter how high flying your design management is, it doesn’t get listened to. This is a triumph of cost cutting management and poor use of ‘consumer insights’ over what’s good for the brand long term.

Many years ago, my late business partner, Richard Murray wrote to Coca Cola betting them his house that Minute Maid would fail in the market. It did. He’d be safe in betting on this new Coke design too.