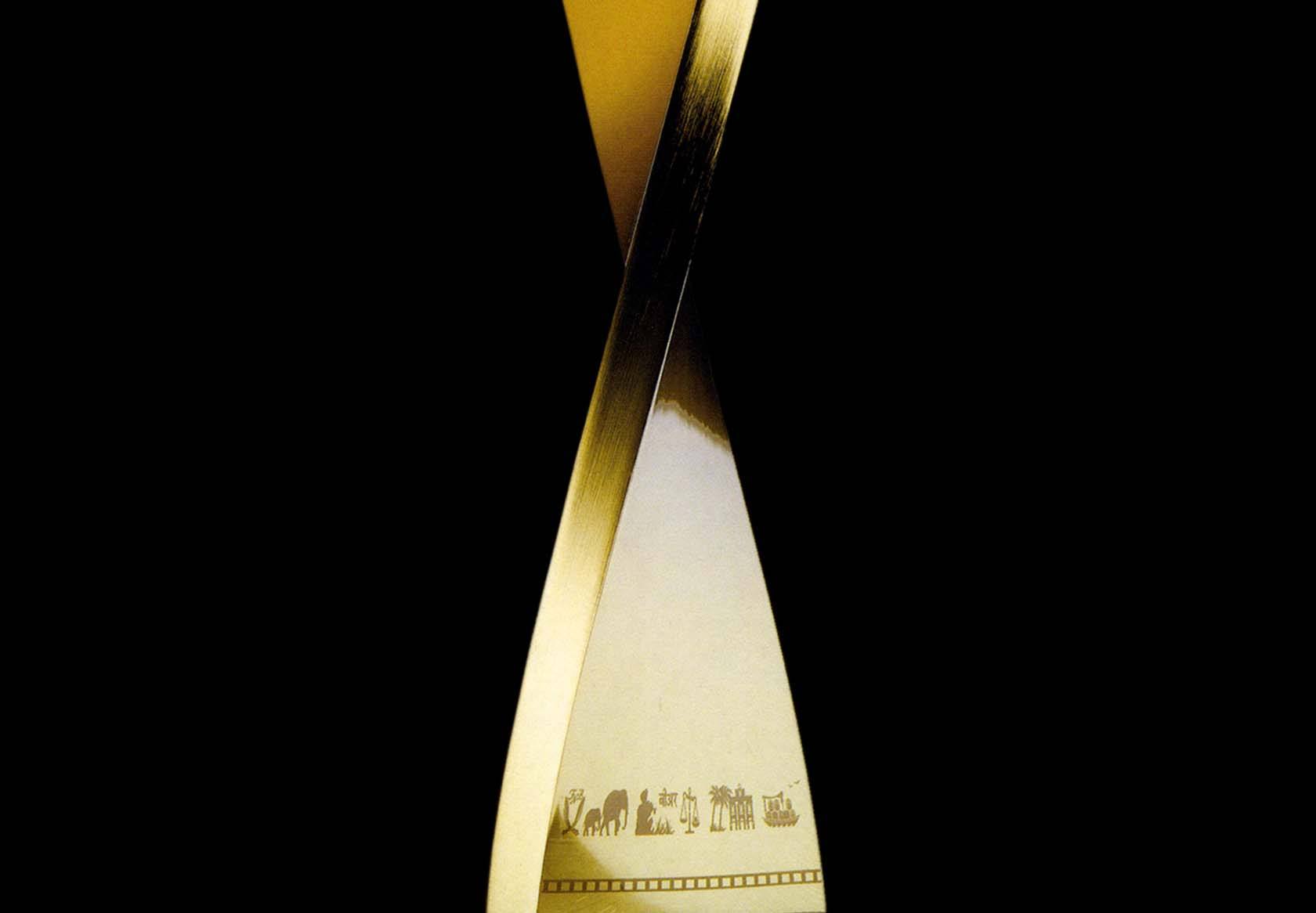 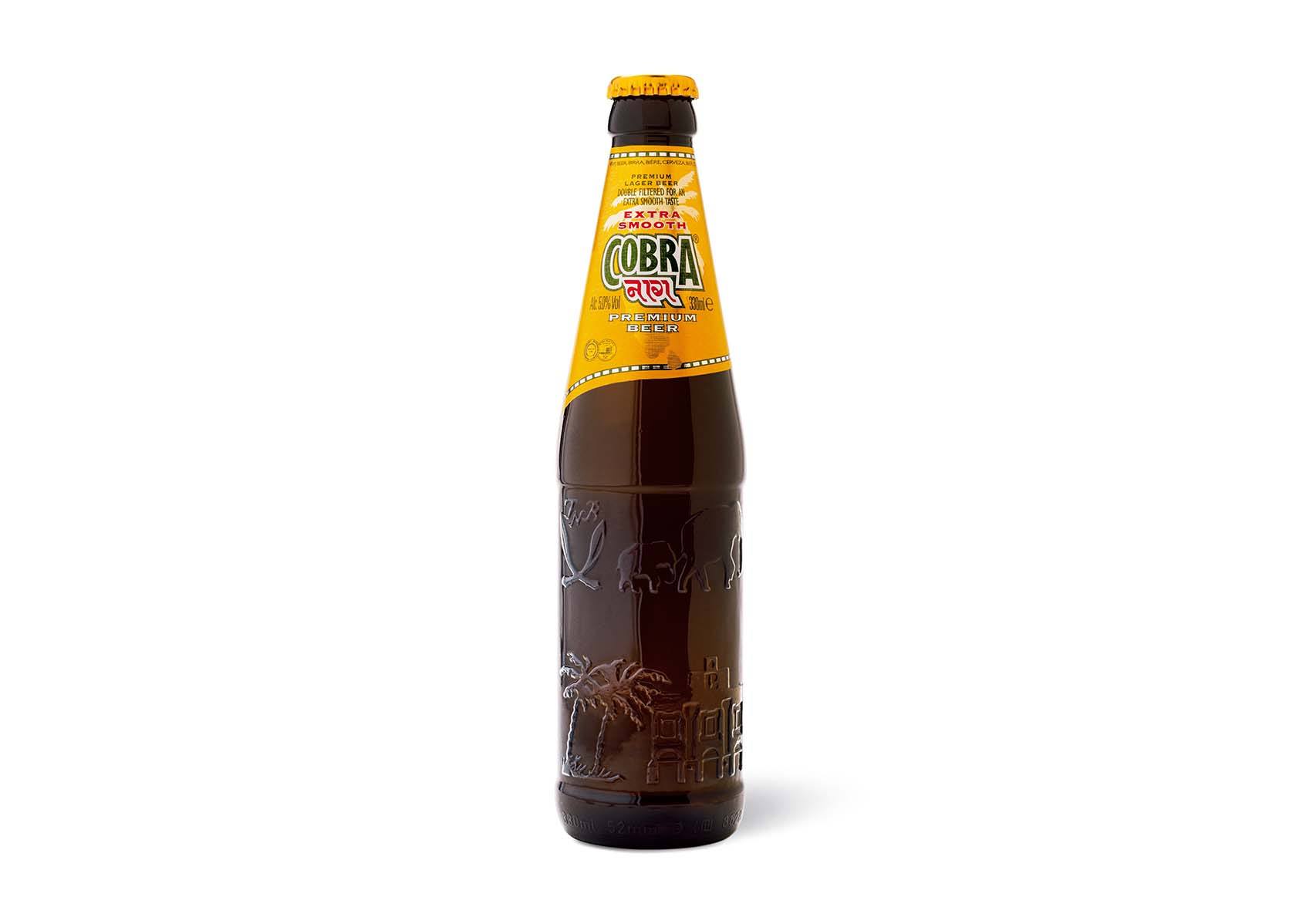 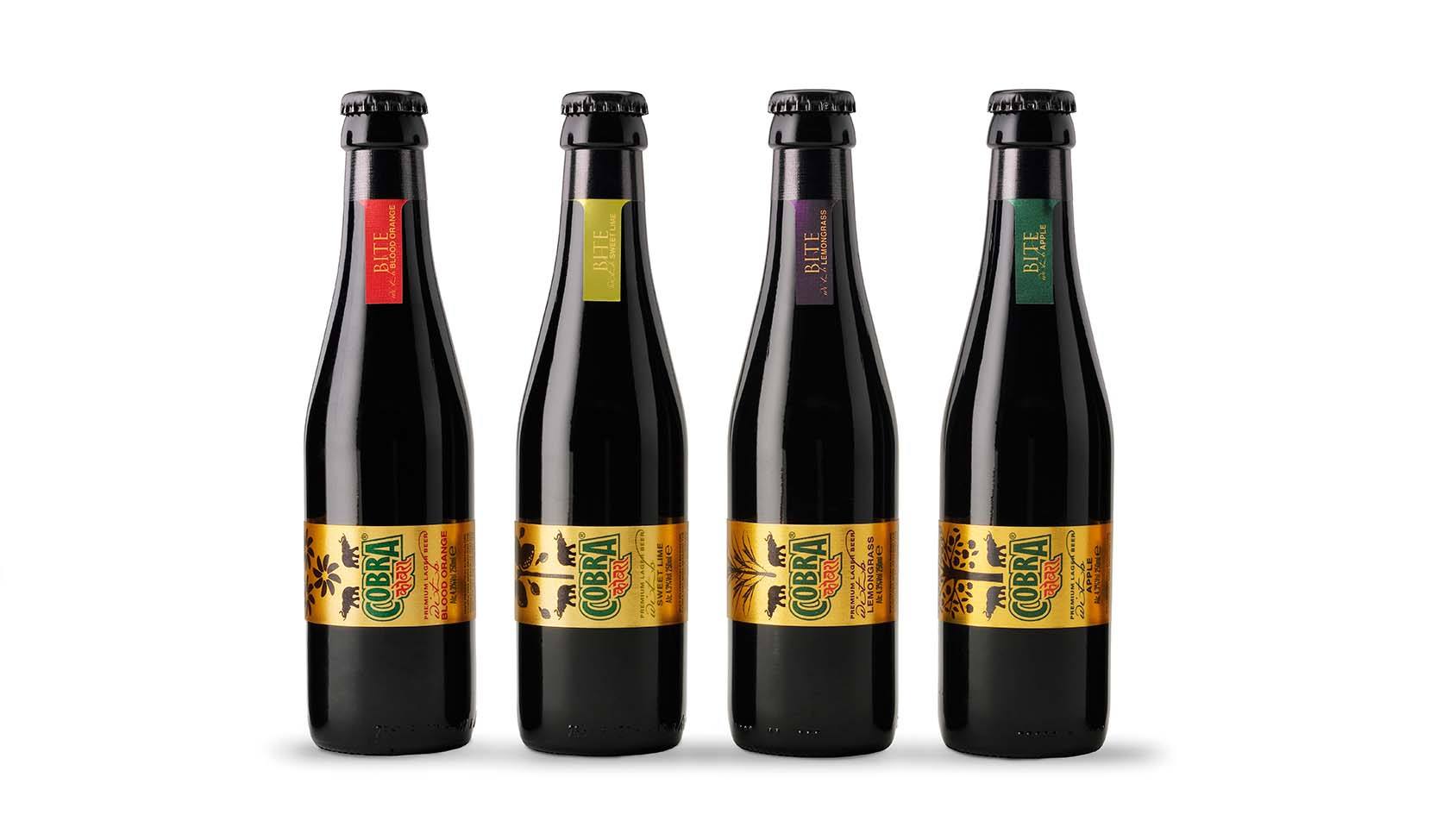 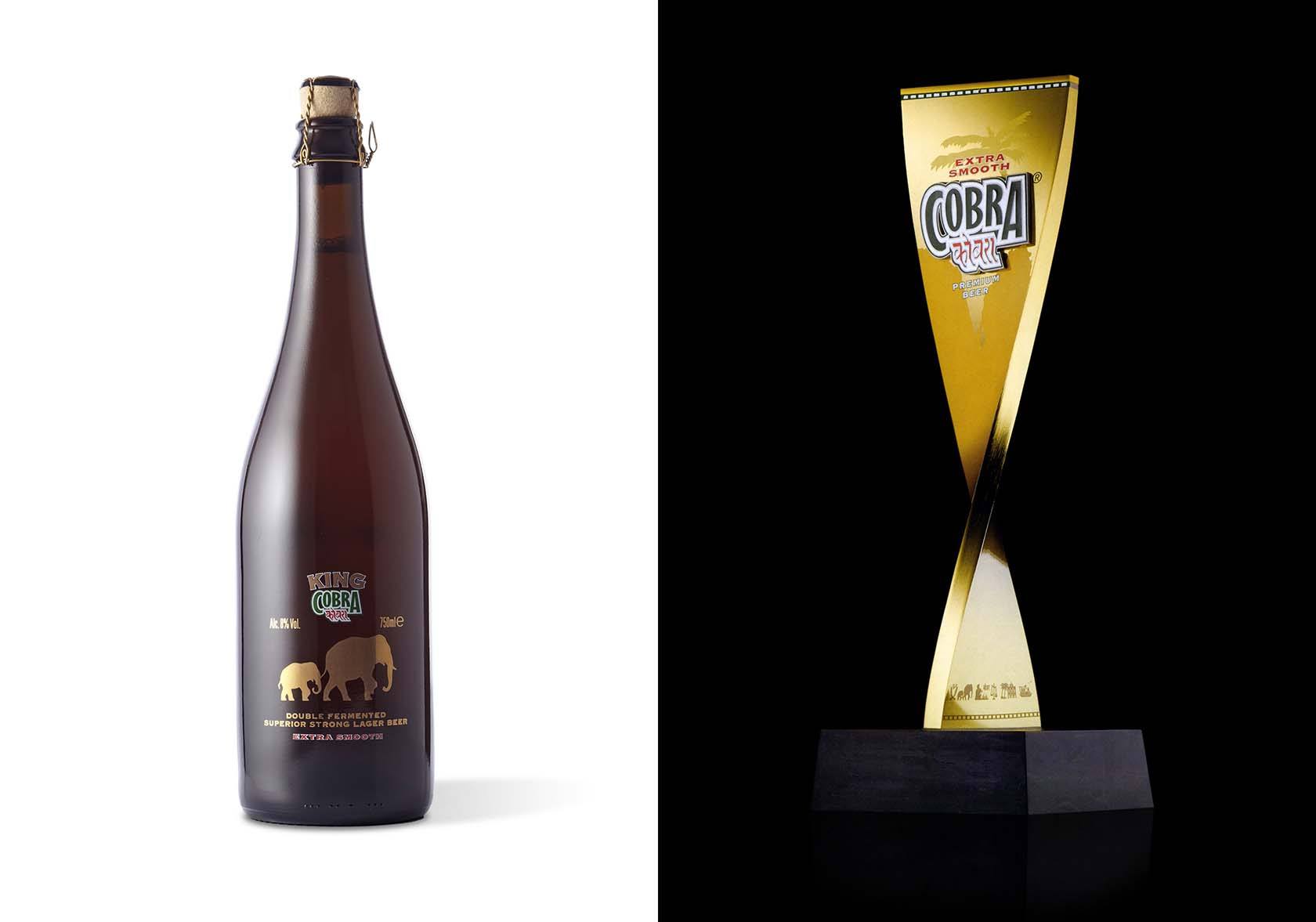 BACKGROUND
Karan Bilimoria was still at university when he invented Cobra beer in 1990. By 2002, it was the UK’s most popular Indian beer, available in over 5,000 curry restaurants. With the traditional market saturated, it was time grow the brand and look further afield for new sales.

STRATEGY
WMH’s strategy was to get the brand talked about by first getting it into style bars and then moving into the mainstream and supermarkets.

In just seven months, Cobra gained listings in 2,500 mainstream outlets, sales and profit grew by 30%, a growth rate of 60-times the market rate. ROI was 400% meaning that every £1 spent on design delivered £4 profit.

“Cobra’s new packaging has been truly impressive. The resulting sales and distribution growth is amazing, and a direct result of the design concept. It has perfect relevance to our objective of breaking into the mainstream market.” 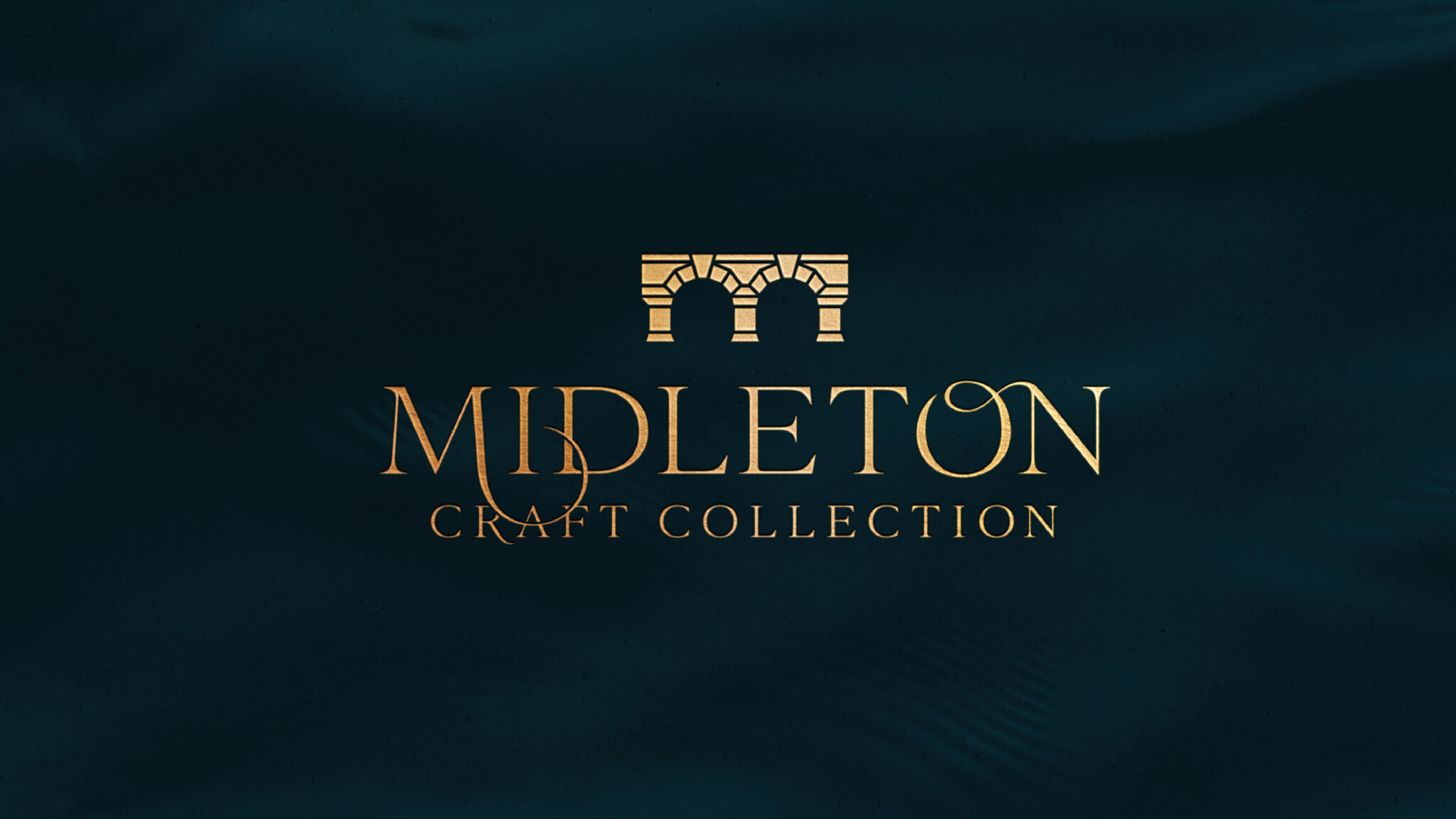 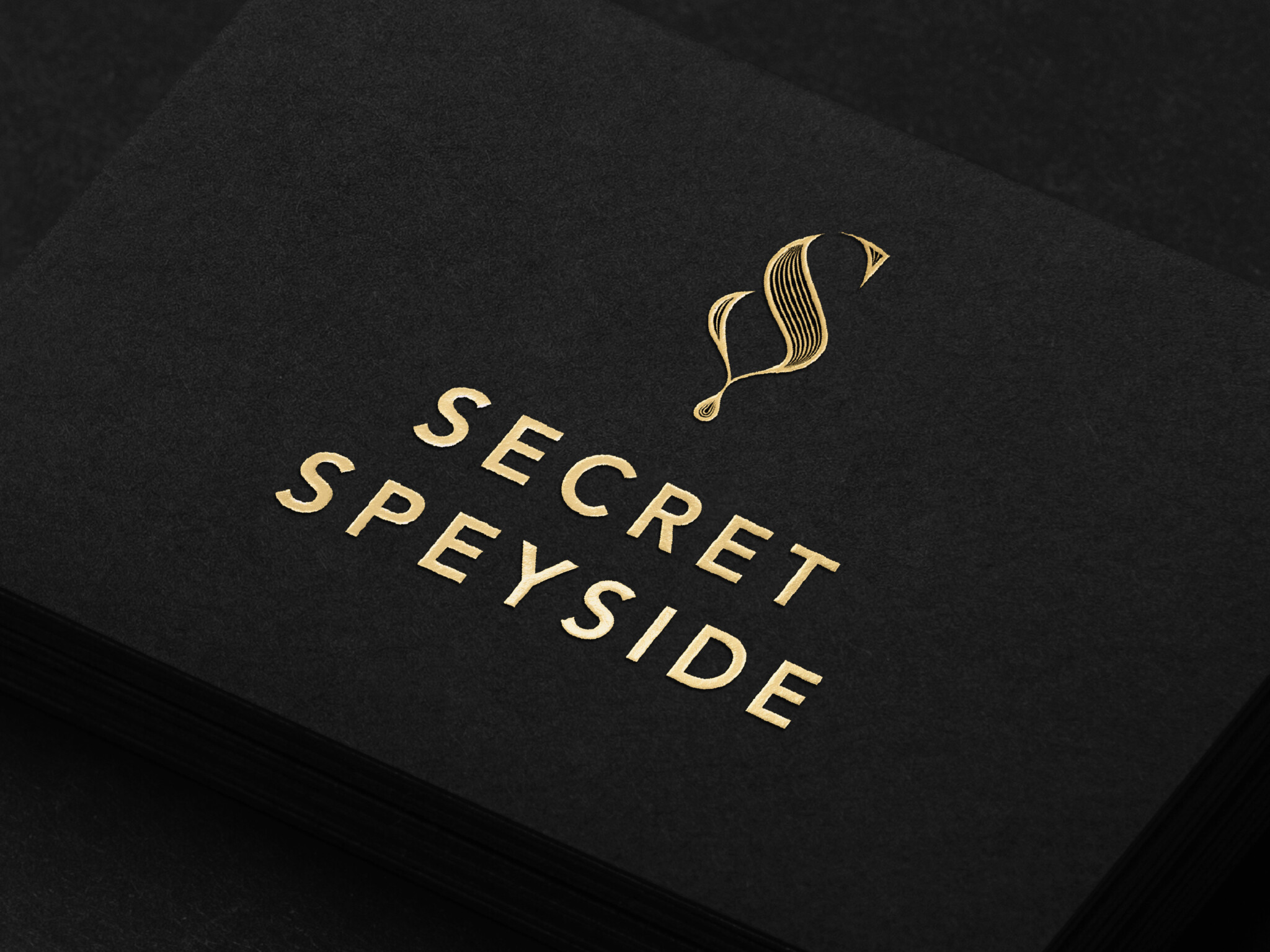 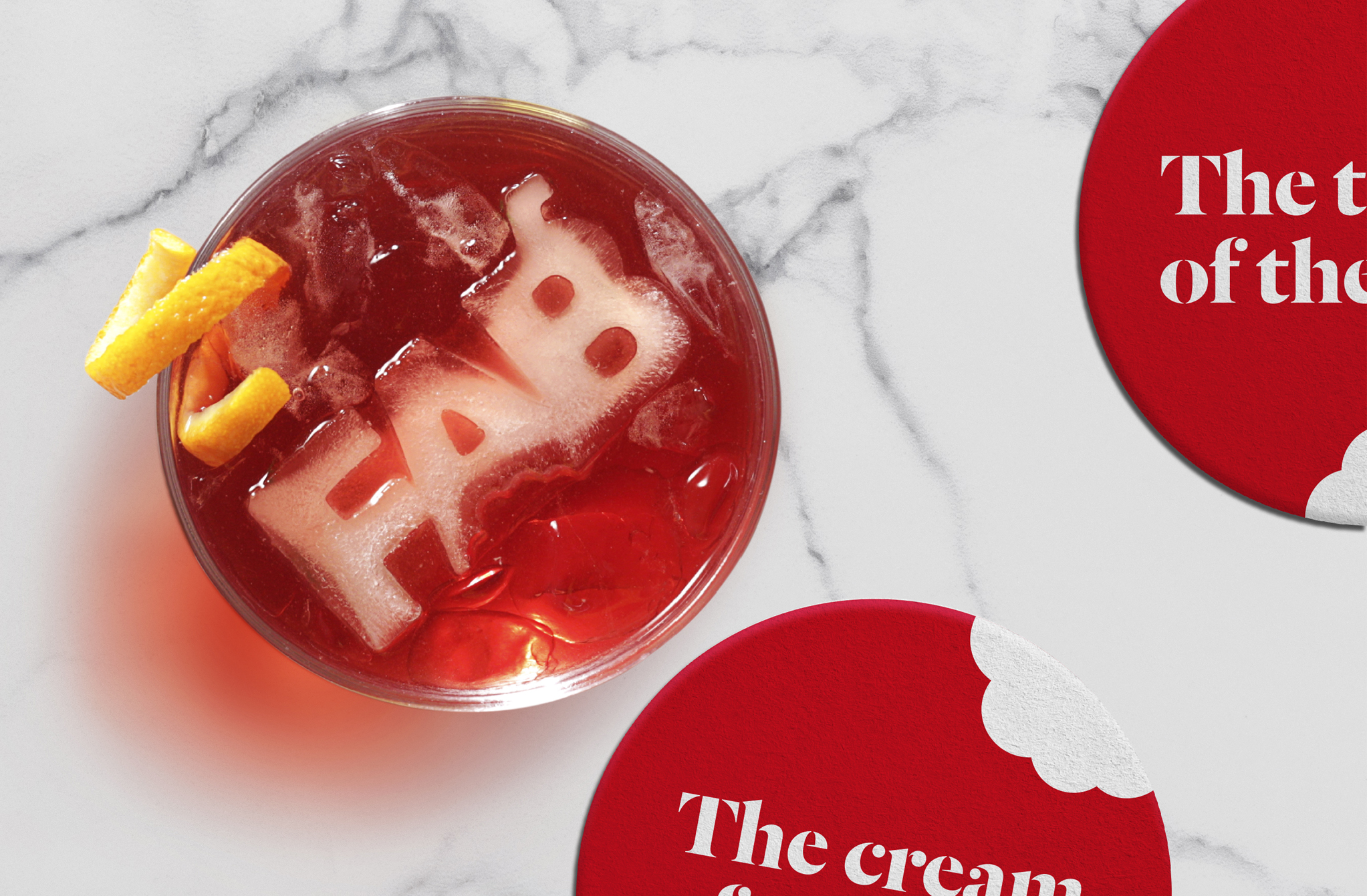 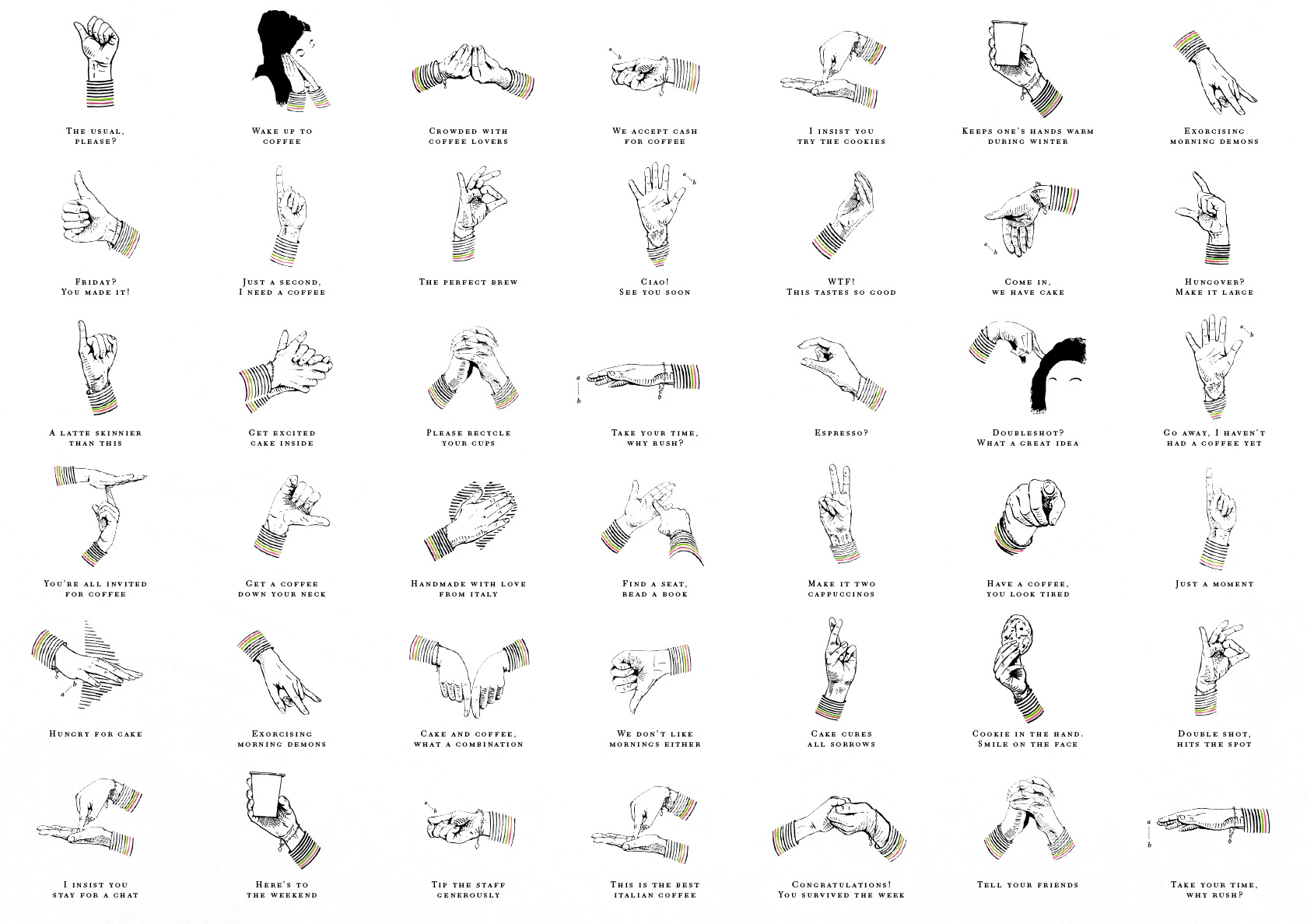 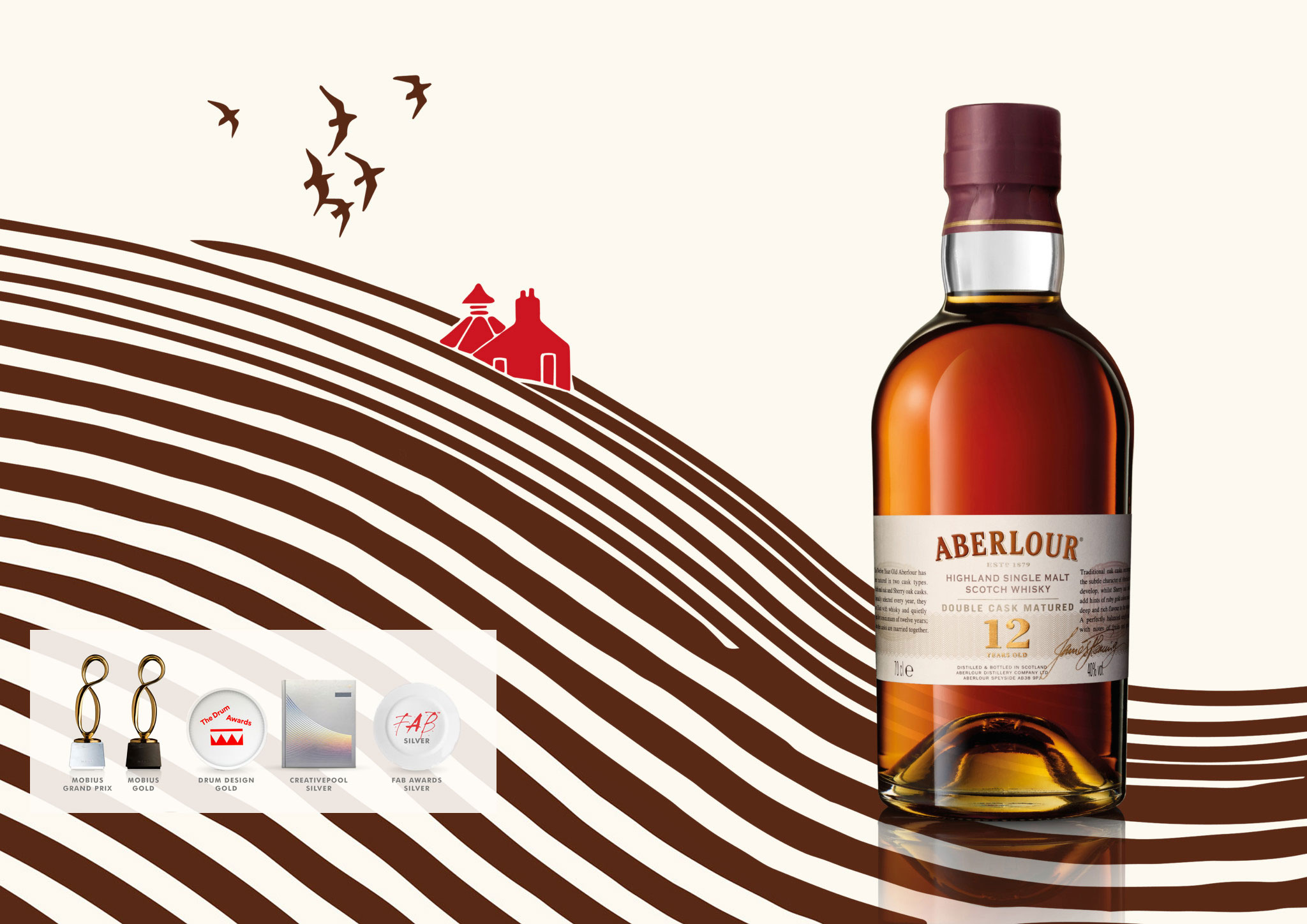 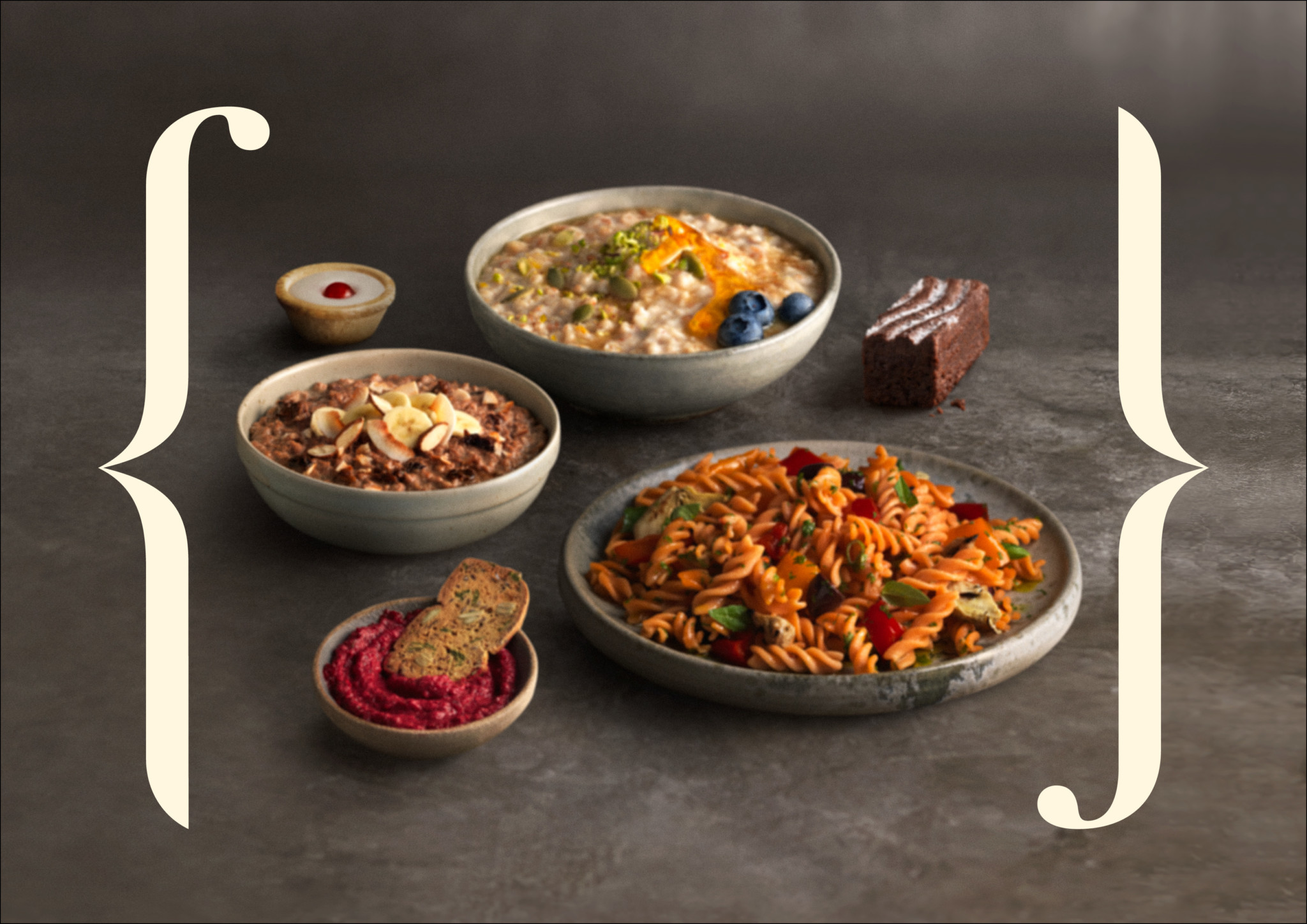 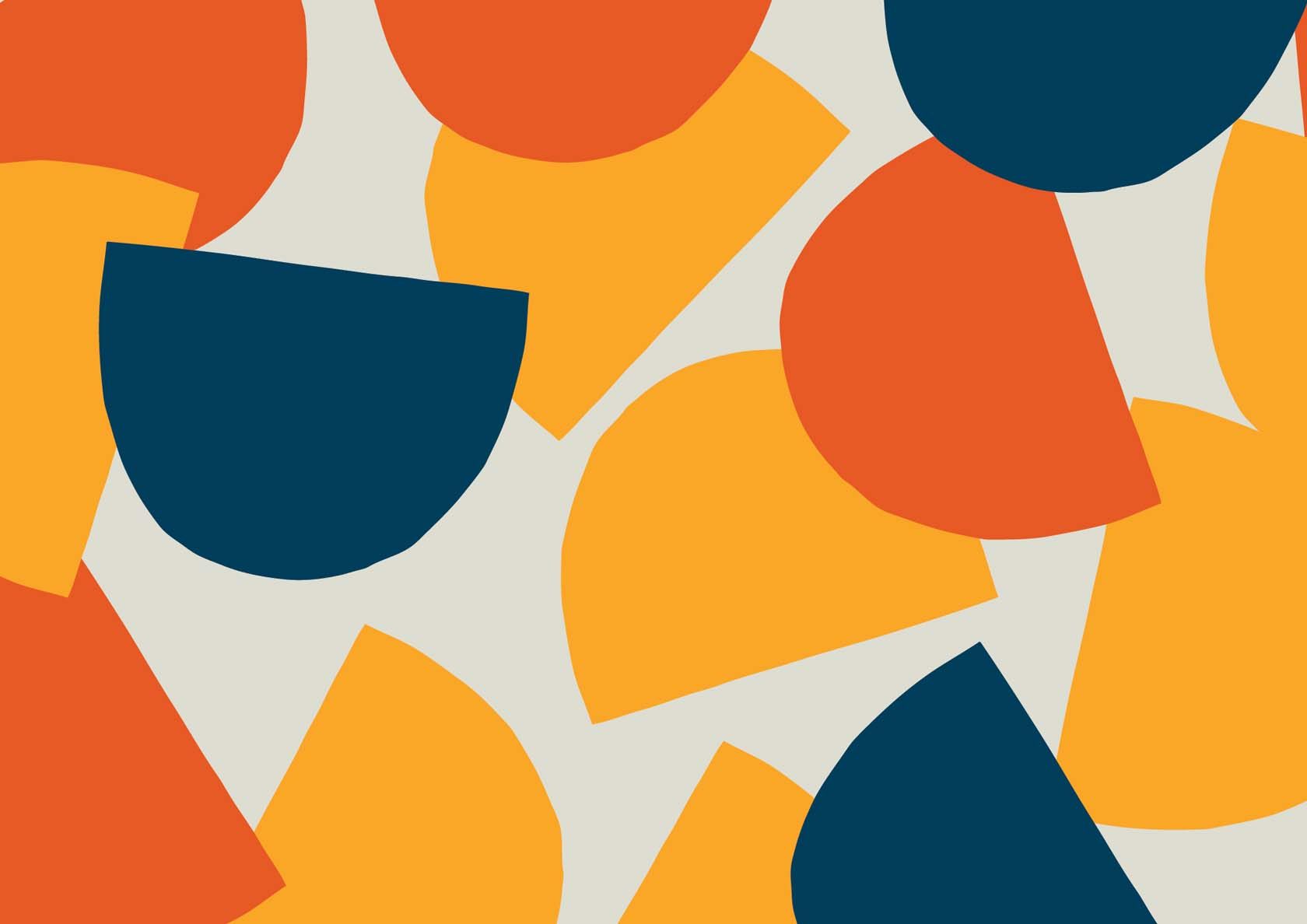 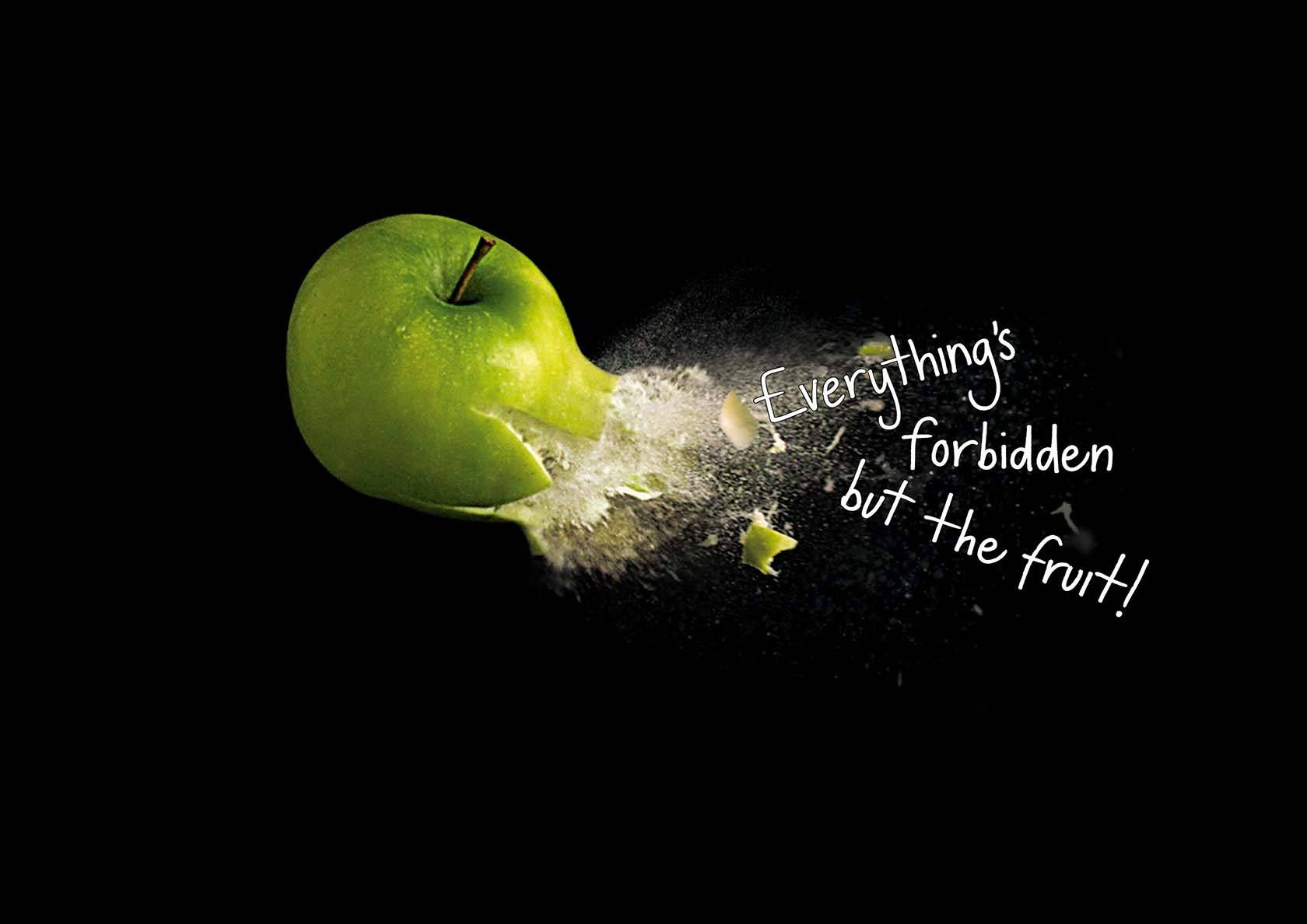 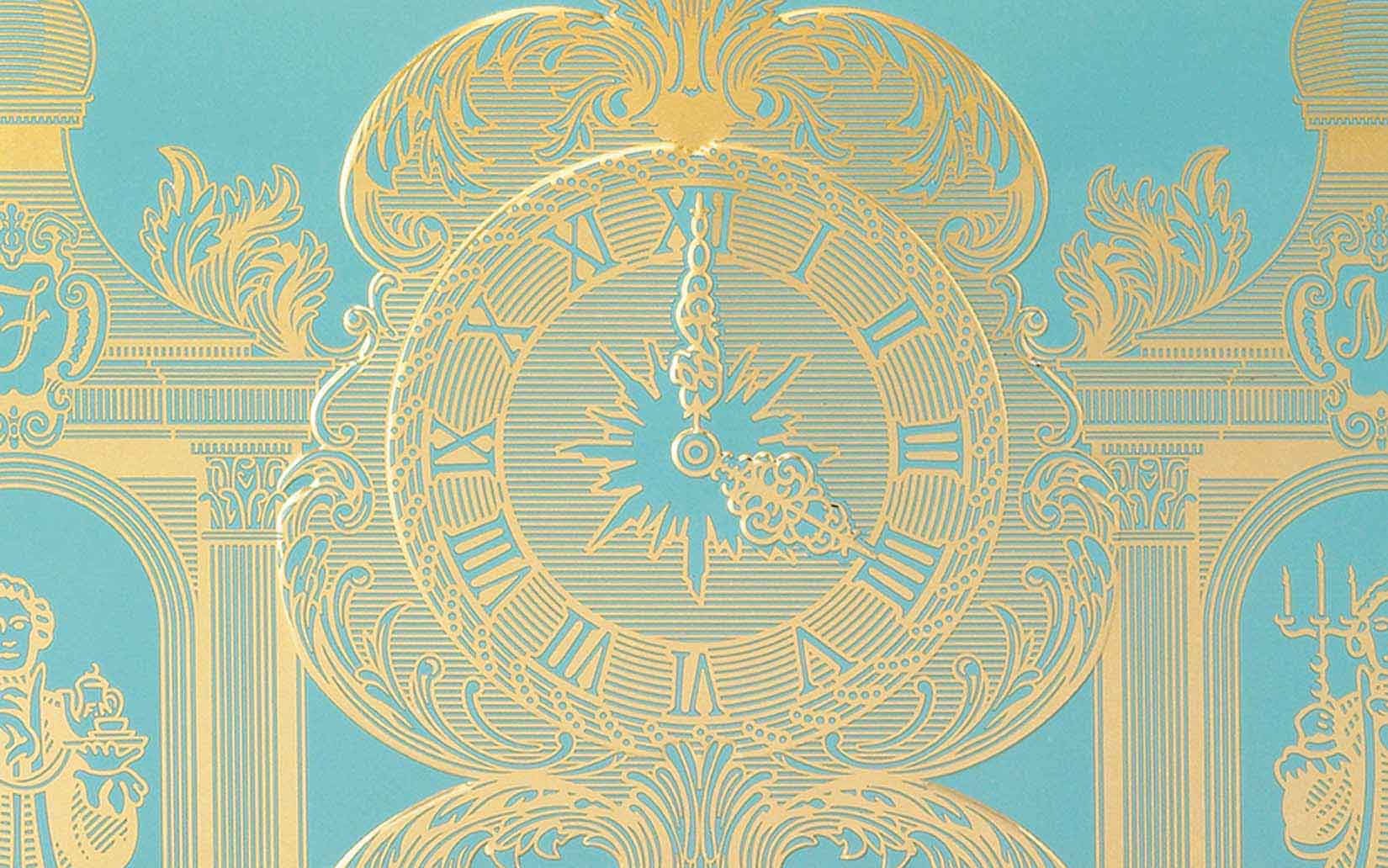 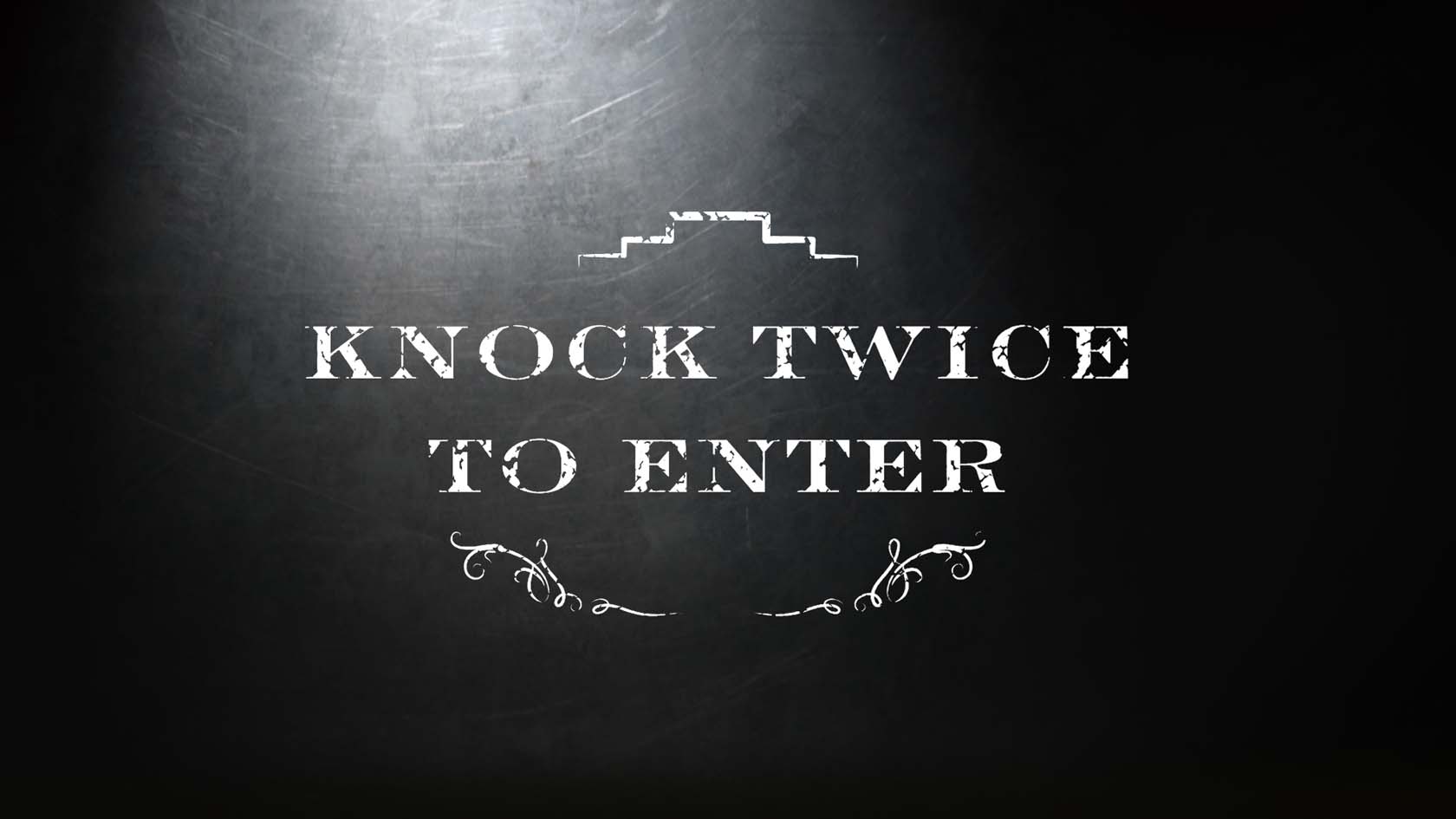