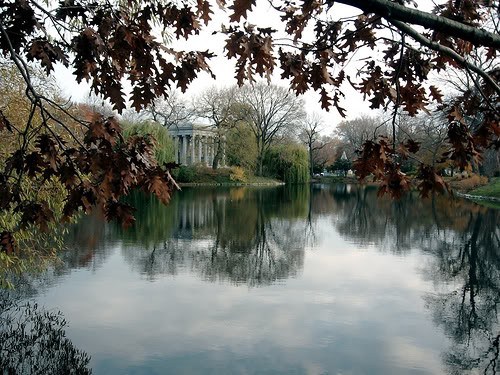 Chicago’s massive Graceland Cemetery is home to the mausoleums of the business people and architects who rebuilt the city after the catastrophic fire of 1871 and made it what it is today. Their final resting place reveals a bravura and fearlessness that I’ve never seen before, anywhere.

From a massive pyramid guarded by an Egyptian sphinx and a Victorian angel, to a lavish Greek temple with twin sarcophagi on the edge of a lake, these people have left a lasting tribute to the risks they took in building, in one generation, massive business empires. Perhaps the only entrepreneurs of a similar ilk today, are the tech gods, of Bezos, Jobs and Gates. 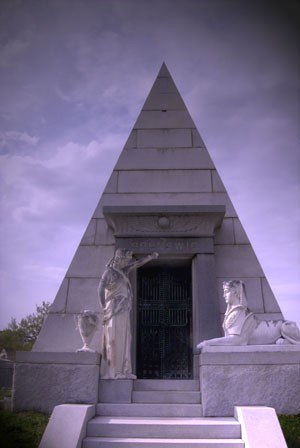 Where is the next generation of entrepreneurs like these? Certainly not in the world of marketing. I can find few traces of people chancing their arm, betting the house or reaching for the sky. Instead they reach for ‘insights’.

I don’t think that Marshall Field or many of Graceland’s other businesspeople would have spent any time getting customers to tell them what to do. They knew instinctively what people would want. However, in the world of consumer brands, ‘insights’ remain king. They are the final determinant, the judge and jury and they leave the consumer as designer.

A perfect example of this phenomenon is the OTC supermarket shelf. Here in the USA it is massive. In the heartburn medication category, three big brands you’ll find on every shelf are Pepcid, Tagamet and Zantac. Each is a different, brilliant and complex chemical formulation, but you wouldn’t believe it, looking at them.

The packaging design consists of largely the same wording, an oval shape, some blue, a fade and a picture of the tablet. How can three quite different products look so similar? It’s ‘insights’ being used as a drunk uses a lamppost – for support rather than illumination.* 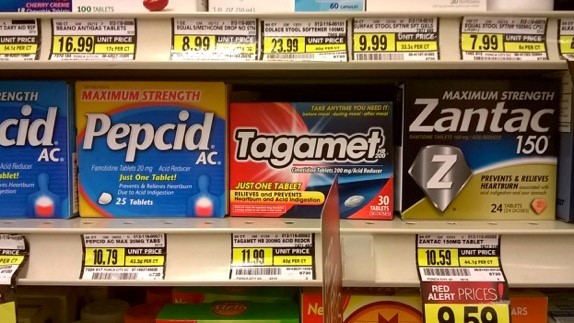 Perhaps this is a problem with todays’ world of marketing and design – you have the same clever people with the same education, using the same researchers, asking the same questions…and getting the same answers back. They then do exactly what those answers tell them, with the same lazy agencies.

When everything looks and says the same, then consumers will default to the brand that is supported most, or the one that is cheapest. Being like your competitor leads to a race to the bottom. 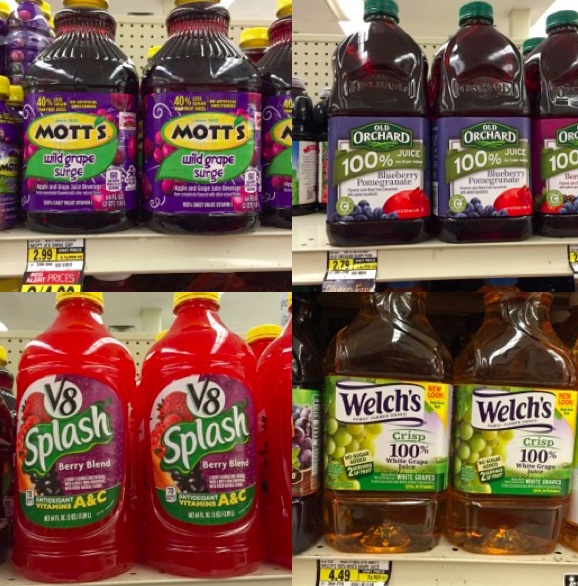 Now, I have no objection to finding out what people think about packaging, but I do object to consumers designing the packs for us – that’s the job of the design agency. Sadly many agencies, often the big ones with a machine to feed, are happy to let this happen because they are big and can’t fight the fight for brave, engaging ideas.

I sense that those occupants of Graceland’s green and tranquil ground would be turning in their graves at the lack of what Adam Morgan of Eat Big Fish fame calls ‘kickers and denters’ in marketing and design today. It’s time to start a campaign against lazy branding.

*Andrew Lang 1844-1912 – ‘Politicians use statistics in the same way that a drunk uses lamp-posts—for support rather than illumination.’