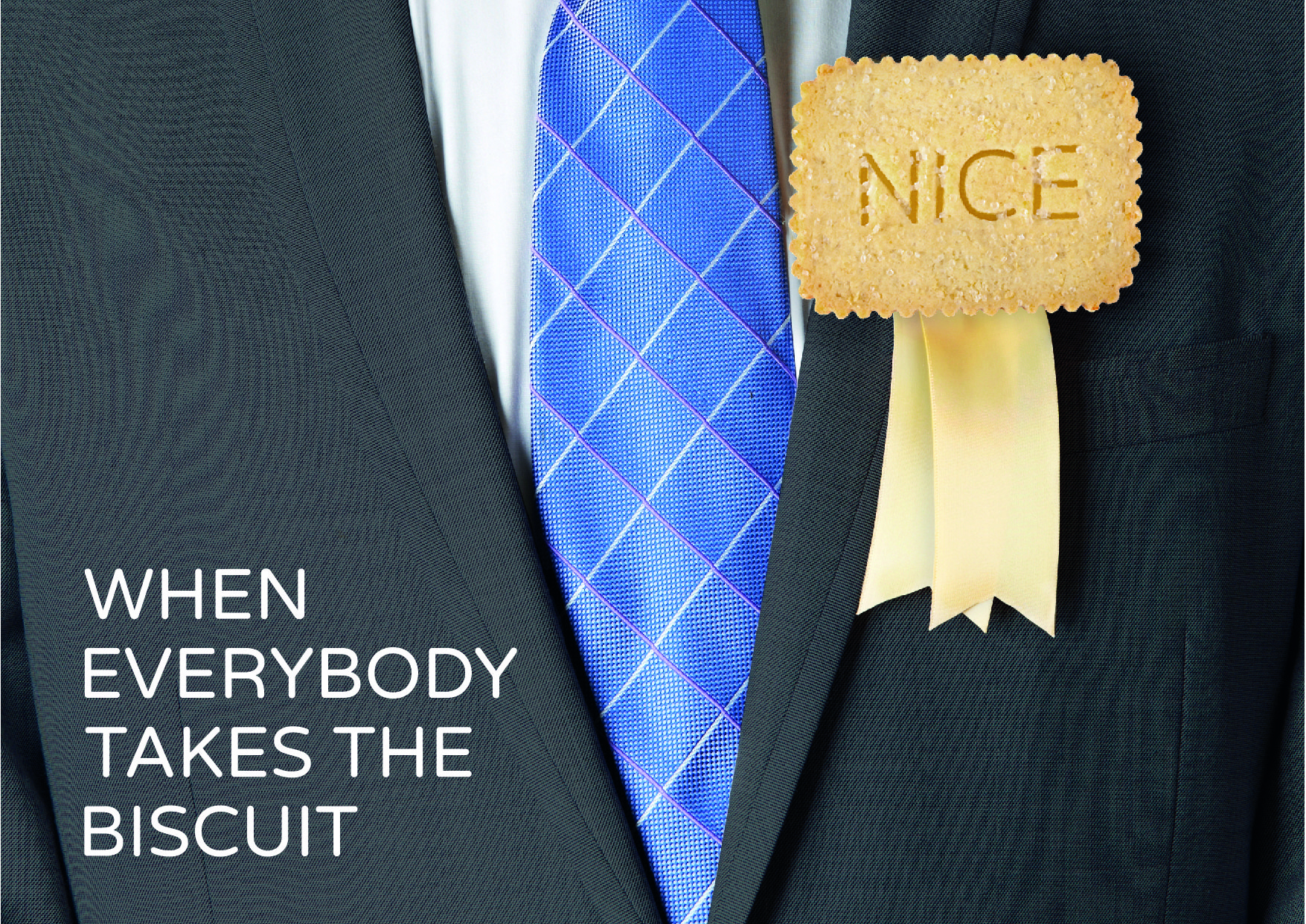 Williams Murray Hamm has imagined what a political party from newly created The Independent Group might brand itself – and has created a witty pair of ‘campaign’ posters around both the names it conjured up. 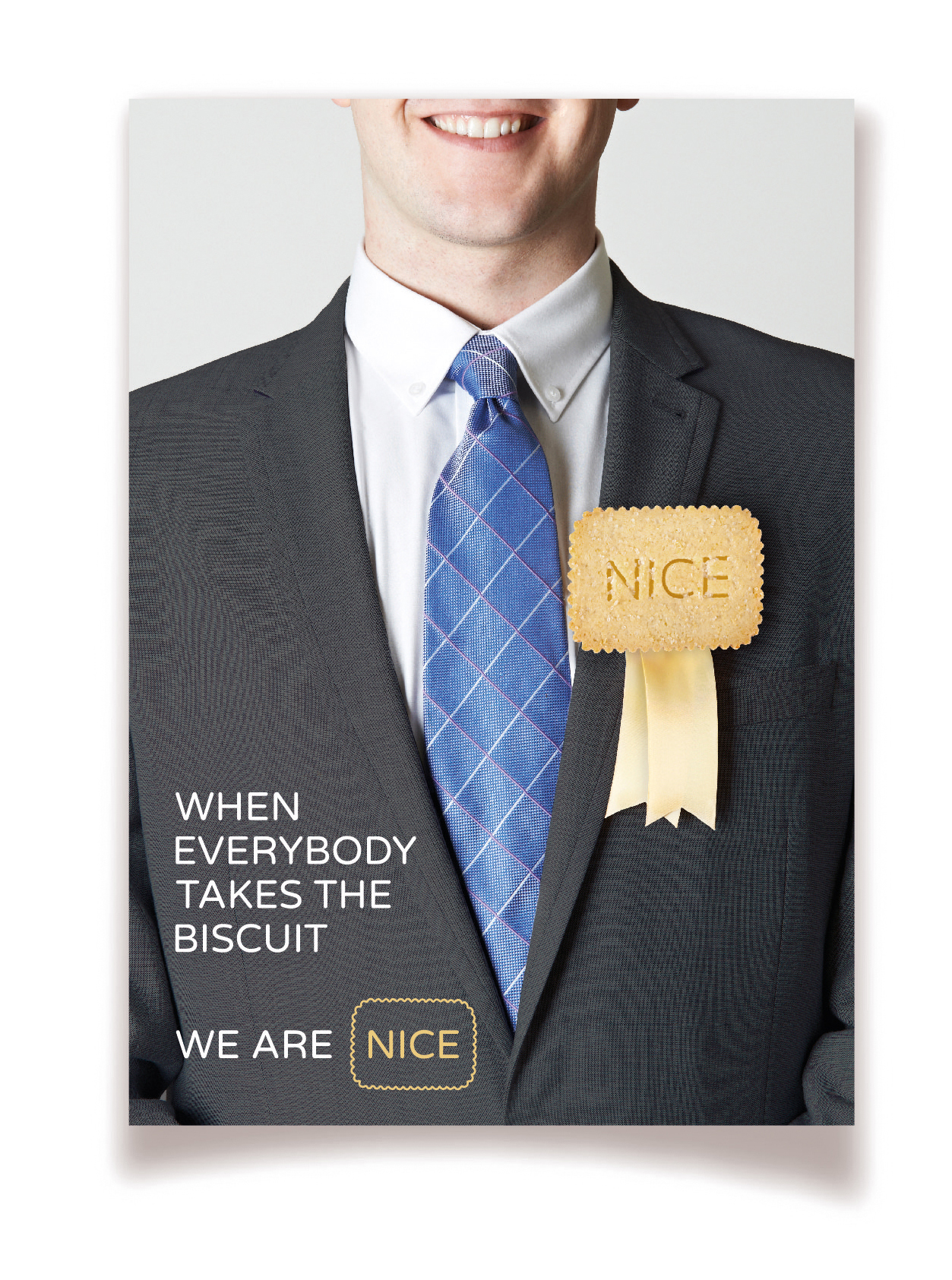 At_present, The Independent Group (often referred to as TIG) which launched earlier this month (18 February), is an 11-strong group of centrist, anti-Brexit and pro-EU MPs, but is not yet registered as a political party and has no leader or manifesto.

However, one of its founders, Chuka Umunna, says it plans on launching as a party later this year – so just for fun, we have come up with two ideas for a name – the Nice Party and the Open Party.

We also created some ads that the possible party could potentially use to frame its new names and agenda – free of charge. As TIG desperately needs to decide what it stands for as a brand, and fast.

The Nice Party idea builds on TIG’s insistence that they are outside of the mainstream political parties’ shouting match of negativity – that they are bunch of good, polite people moving forward in a nice way.

So the ad shows a politician who has a Nice biscuit rather than a traditional party rosette pinned to his lapel, with the catchphrase: “When everybody takes the biscuit, we are Nice.”

The second looks at the fact that TIG’s MPs have joined together across party lines. So, The Open Party is a group that’s open for everyone and is pushing for an open United Kingdom. The ad uses solid block of phrases featuring the words ‘closing’ and ‘closed’ including “closing borders, closing healthcare, closed opinions, closing shops” and finishes with the line “Don’t lock Britain up – The Open Party”, with the ‘O’ of ‘Open’ resembling an unlocked padlock.

The need for a purpose.

We might have created the posters for a hypothetical take on one of the hottest news stories to hit British politics of late and how it might develop.

However, both fantasy campaign posters carry an underlying serious message about the importance of branding in Britain’s political landscape, with a population increasingly sensitive to optics, as well as celebrating Britain’s long-standing reputation of producing brilliant political campaign posters.

Wybe Magermans, managing director of WMH, explained: “Currently, TIG talk a lot about what they don’t like – but we still don’t really know what they actually stand for. As with any brand, they need to define a purpose that people will believe in and get behind. It can’t just be anti-Brexit.

“People need a positive reason for what your plans for the country are. At the moment, TIG are very vanilla or else they’re sending out mixed messages, and if you don’t have a punchy, singleminded brand, you’re going to get lost in today’s political cacophony. They very quickly need to define what their purpose is and what they stand for – or else they will die before they’re even born.

“As a branding agency, we understand the importance of finding a purpose behind brands – and in this case a political party. That’s what the posters are all about – showing how vital it is for anyone in politics to have a strong brand, or else, they are doomed to fail.”

Currently, The Independent Group parliamentary team has the catchphrase: “Politics is broken. Let’s change it.”

Eight of its members resigned as Labour Party members and three from the Conservative Party this week to join the movement – but it has yet to unveil its manifesto, or announce concrete plans to create a political party.

In the meantime, we were more than happy to step into the breach and use its collective political crystal balls to see how TIG might develop as a brand.