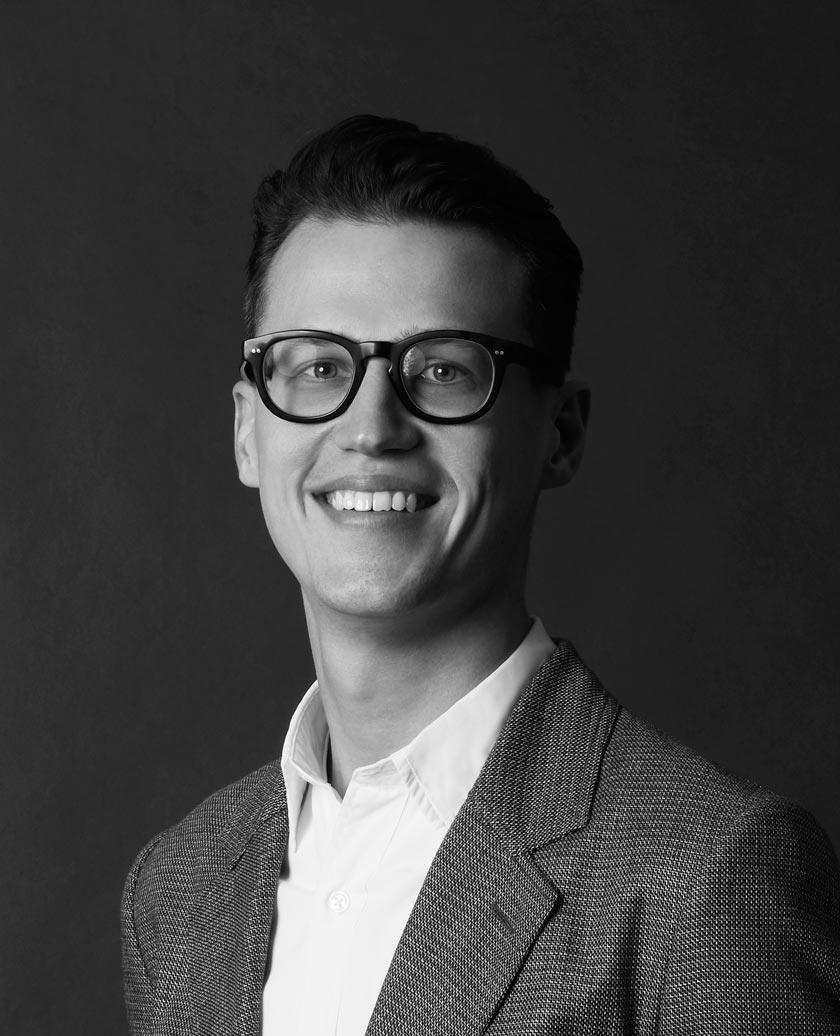 Having graduated with a BA in Architectural Design, Wybe relocated from his native country, the Netherlands, to London.

Initially starting as an interior architect, he eventually found his metier in the strategic and account management side of projects. Over the past two decades Wybe has worked at top London agencies including: Fitch, Brandhouse and Pearlfisher, before joining Williams Murray Hamm in 2008.

He believes that both client and agency get the best out of each other in long-term relationships, but understands that these relationships need to be built quickly. His experience includes heading up global strategic design projects for the likes of Absolut, Nivea, AB InBev and The Coca Cola Company.

Wybe is WMH’s Managing Director, making sure we all run on rails. Ably assisted by his team, he’s still running both communications and design projects for Castrol, South Eastern Grocers and Pernod Ricard. In spite of all this, he has never lost his keen interest in architecture.