How it’s put a spanner in the works for Chris Evans.

Top Gear has been “Bjorn Again” but it’s just not Buddy Holly.  Richard Williams explores relaunched brands who have attempted to rediscover their illustrious past. 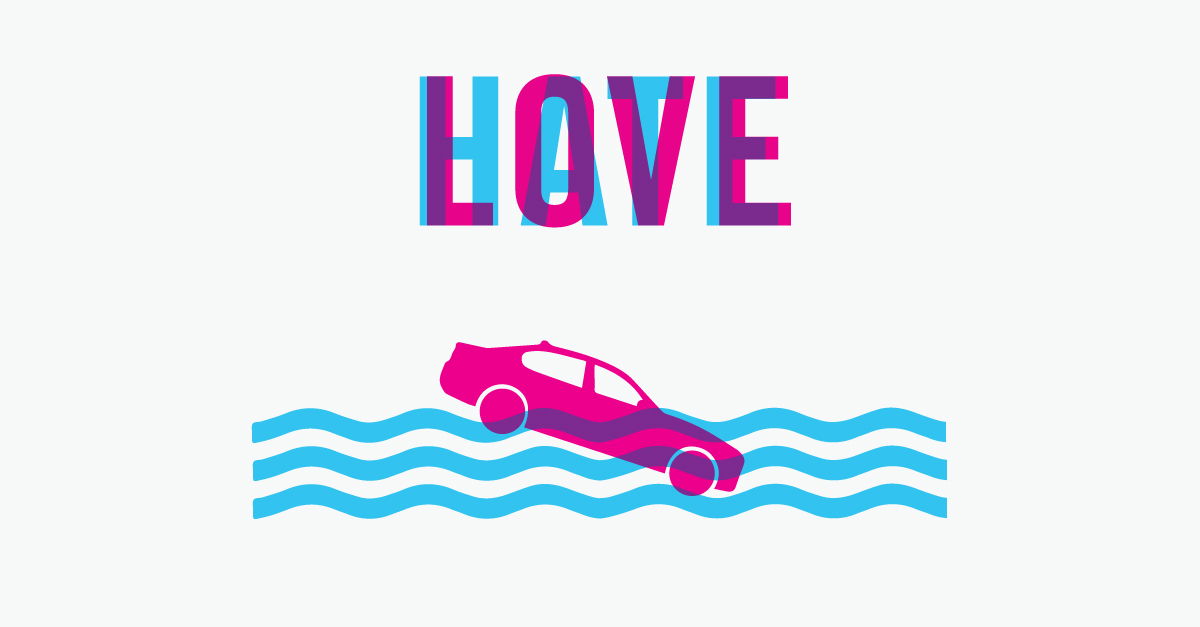 Call me an old fashioned blokey chap. I loved Top Gear with Clarkson, Hammond and May. I hated a lot of the actual driving stuff, but I really loved the banter. Here were three top motoring journalists who felt entirely comfortable with each other. Anyone can do stupid things like catapult cars or set fire to caravans, but it’s the way they played it. It was the in-jokes they let us in on that were so funny. They were our chums and we sat on the edge of our seats waiting for what we knew would be the next excruciating utterance.

There’s a parallel to life in our studio. We all know each other so well. A raised eyebrow, an admonishing cough, a riff about Reggie Perrin and we’re off. Irreplaceable. It’s hard to join WMH simply because it takes years to learn the stories.

Watching the new Top Gear is like watching Bjorn Again, the US version of ‘The Office’ or seeing ‘Buddy’. There’s something seriously wrong. It’s not Abba or Ricky Gervais and it’s certainly not Buddy Holly (he’s been dead for 57 years) it’s Karaoke.

The same is often true of businesses and brands when they try and relaunch to rediscover their illustrious past.

Phileas Fogg was a clever, entrepreneur-led snack brand that introduced the UK to posh crisps. So successful was it that United Biscuits bought it and wrecked it in very short order.

As Kettle, Tyrrell’s and a plethora of smaller brands surrounded it, it tried again and again to relaunch (we even had a go at it) but it had lost its sparkle, its point of difference, its raison d’etre. Now, it’s been relaunched yet again. The products are actually very good, but it’s a pale imitation of its former self with unfunny TV ads and dreadful packaging. It’s a poor pastiche of the past.

For many years, Trustees Saving Bank, latterly the TSB, was a common sight on our high street. It was the bank that “Likes To Say Yes”. It disappeared, having become part of Lloyd’s Banking Group, went into oblivion and was resuscitated in 2013 and subsequently sold to a Spanish business.

What’s it there for? We’d all survived quite happily without it. Apparently the Spanish think the name has ‘traction’. I think it looks like ‘The Bank Nobody Goes Into’.

Returning to the car theme, I’ll finish with an example of a car that should have been dead and buried years ago. As a kid, I loved the Chevrolet Impala. How could you not be drawn to its spaceship styling? Its rear wings reached into the middle of its vast boot and radiated out in a whoosh of glory. This was not a normal car – it moved when it was standing still. I wore the wheels out of my Dinky version.

Have you seen 2016’s Impala? Don’t bother. It looks like the illegitimate spawn of a Vauxhall and a Mazda – only worse.

Don’t misunderstand me, there are huge numbers of brands that relaunch very successfully because they understand what makes them different and get how we can continue to be in love with them, but New Top Gear isn’t anywhere near.

Top Gear, at its best, was about unlikely friendships born through a common love of cars. As a car nut or football fan, you can understand that uniting bond, despite the obvious differences between the people. Chris Evans and TFI Friday, at its best, was like that too – Chris and his workmates, feeding off the energy of a Friday night; beer, banter, music, idiotic drunken tomfoolery…. Perhaps he needs to get some of his real mates back and forget the international starring line-up.