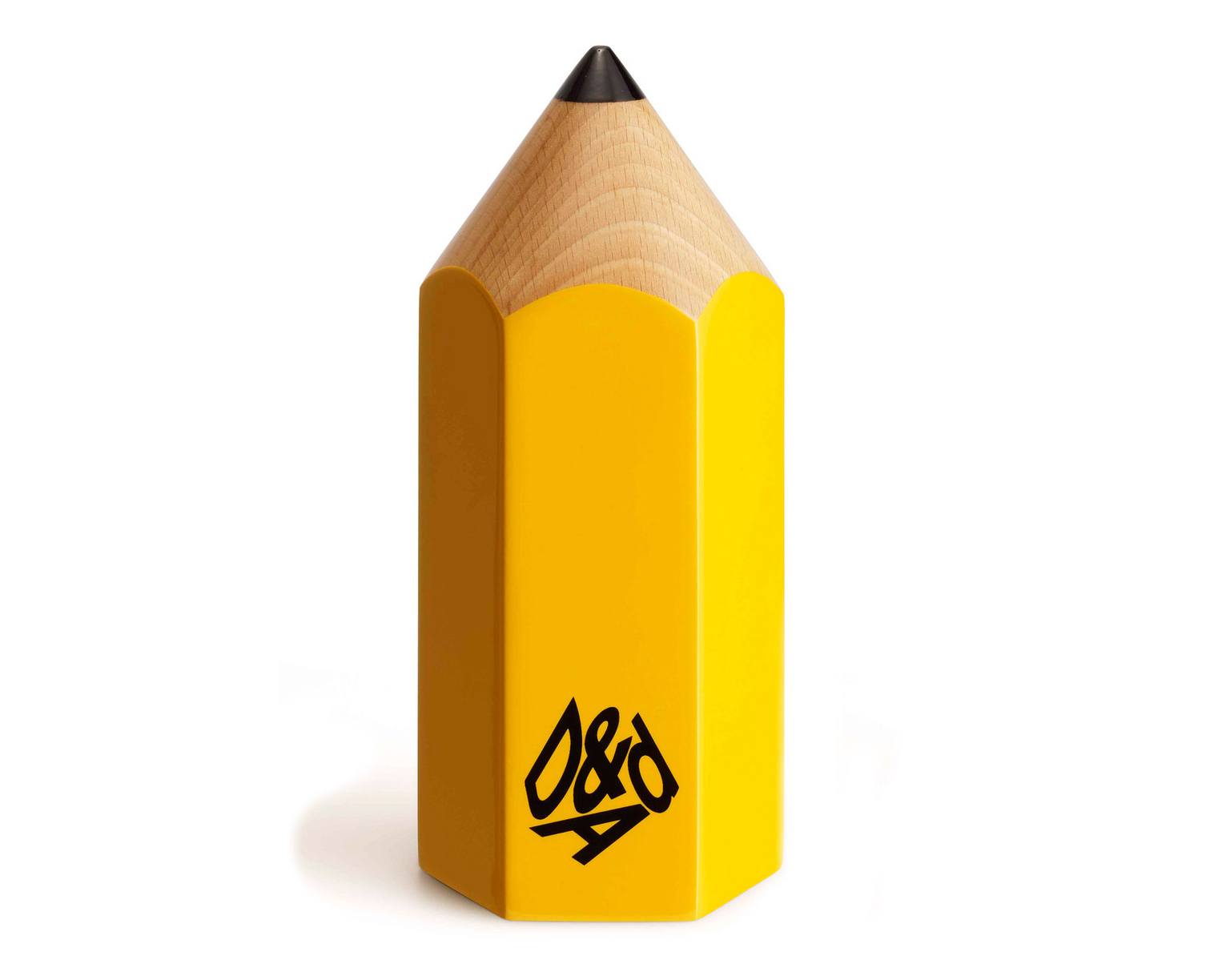 D&AD (Design and Art Direction) is a world renowned British educational charity that promotes excellence in design and advertising. The annual awards as regarded as one of the major events in the creative world and a ‘Yellow Pencil’ is the equivalent of a gold award.

“I dedicate this pencil to Dick Murray. Once asked, if his house was burning down what would he grab, he said ‘just his yellow pencil. ‘Jelly Man’ would have been out tonight for sure. Also, a huge thank you to Coco De Mer for being such a wonderful client”.

This award continues WMH’s extraordinary year. Having won Gold in the DBA Design Effectiveness Awards in January for its work on soft drink JuiceBurst, WMH’s Coco de Mer design has won a Mobius award, ‘Best in Book’ in Creative Review and a Drum Design award. 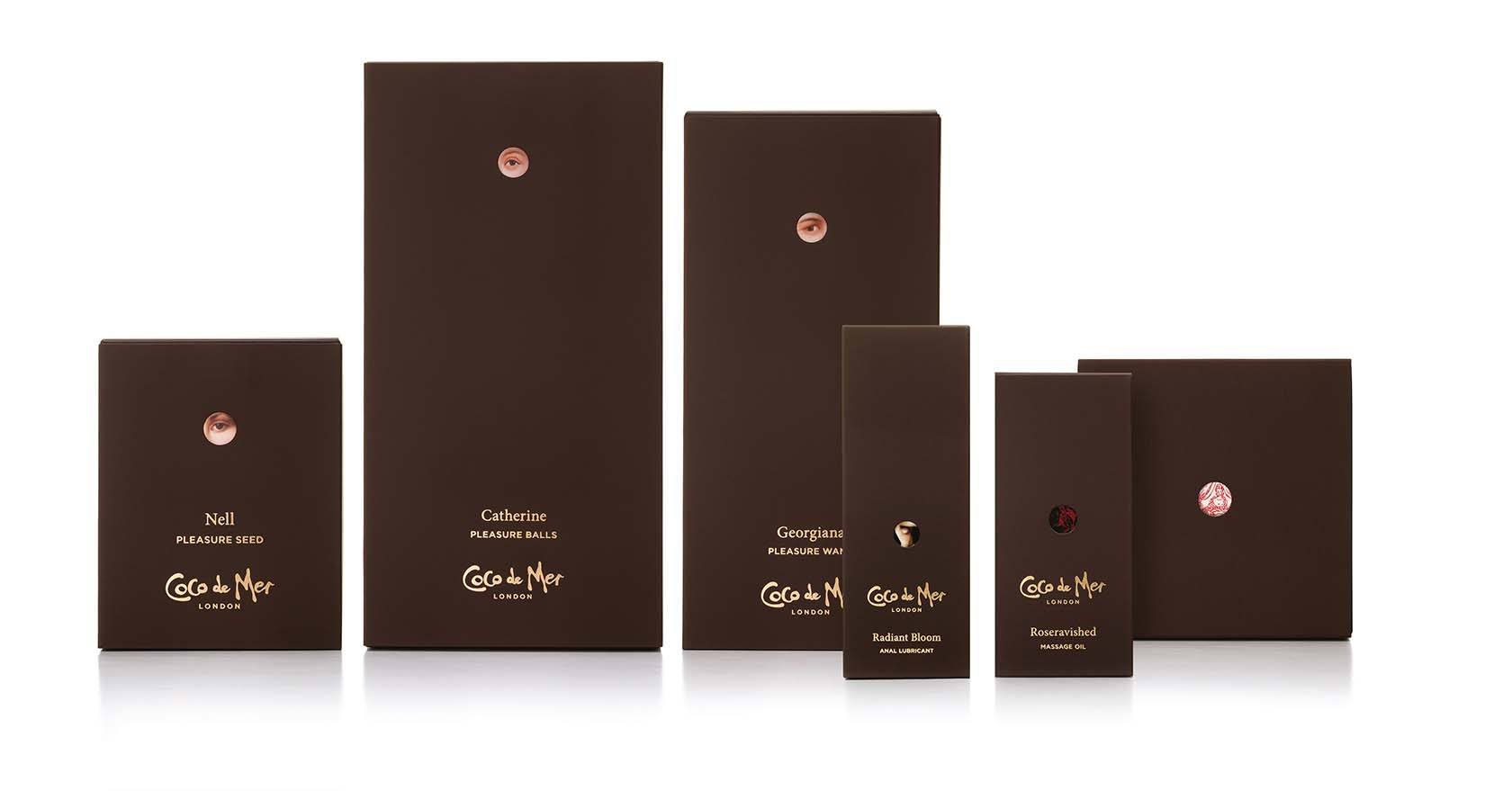 The most talked about aspect of the redesign was the creation of packaging for a new ‘signature’ range of luxury toys and lubricants inspired by history’s Grandes Dames of seduction. 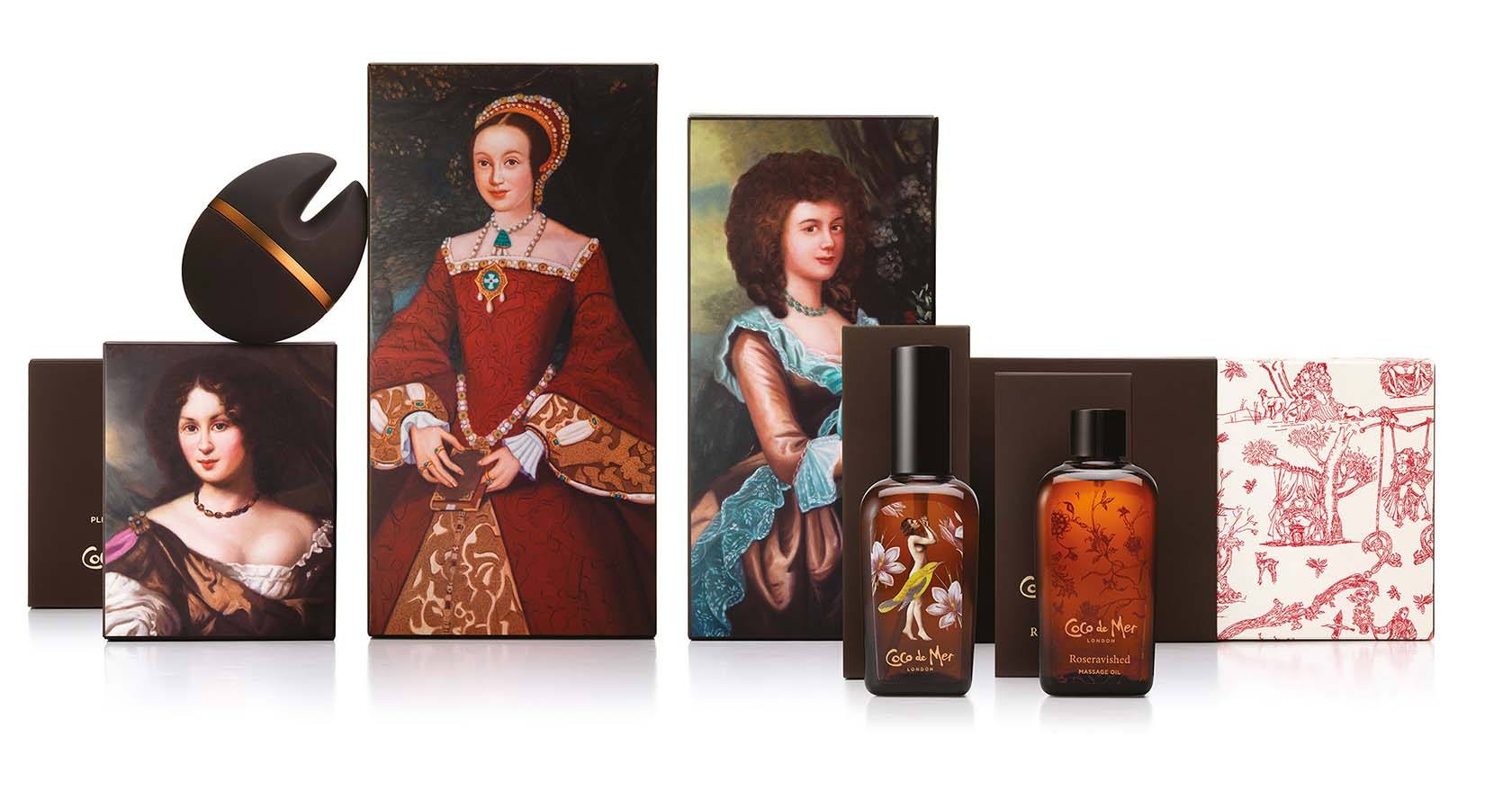 Inspired by the legendary peephole in the original Covent Garden store’s changing room, a small hole in an outer sleeve offers a teasing glimpse of the seductress behind, who looks back knowingly at the viewer.

“It was an enjoyable and captivating journey to develop our new Pleasure Collection packaging with Williams Murray Hamm and we are delighted that the work has been recognised with so many awards. It was a great opportunity to collaborate with an agency which truly understood our values and developed designs that embraced our vision. Well deserved congratulations to the remarkable team who worked with us on this project.”