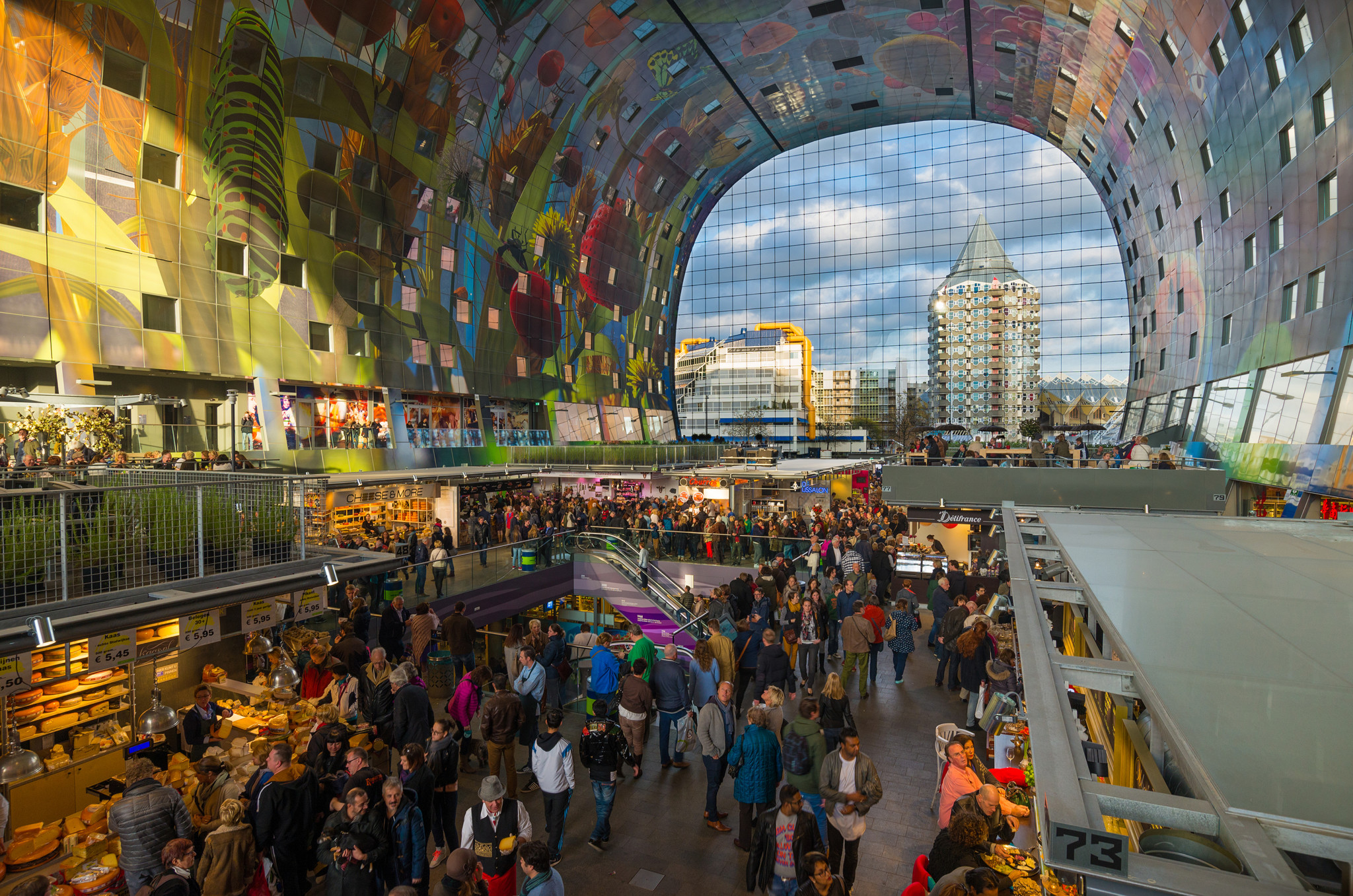 We are all fascinated by the real-time thriller that’s playing out on our high streets – the one where the big internet baddies take out all our well-loved store brands, one by one.

In the UK, plans for an ‘Amazon Tax’ are gaining more traction as politicians say online retail giants should be hit in the wallet to level the playing field for our ailing high streets. So, would this save the British high street, or the US malls and shopping centres in Europe?

Of course it won’t. Bricks and mortar retail, as we know it, shouldn’t be protected from online shopping. Instead, it desperately needs to innovate.

Innovate or you die

Lack of innovation was the cause of death for one of the great retail behemoths: Toys R Us. It was such a perfect business, in a huge and growing sector, with a great name and extensive stock. Yet, like many corporations, Toys R Us didn’t believe in the internet. So, it out-sourced its fulfilment to Amazon 17 years ago and unwittingly introduced its consumers to the habit of buying toys online. This simple act was the beginning of its end.

Innovation, however, is what will keep shops open and, as in many business sectors, this innovation will come from outside. It won’t come from existing retailers that are ‘protected’ by governments with special tax exemptions and subsidies, but from outsiders that bring fresh perspectives and challenge conventions. We can already see this in action.

Apple famously reinvented retail when it opened its first store almost two decades ago. People thought it was foolish: how could it make money when it had only a handful of different products on sale? Surely it couldn’t compete with department stores, or specialist technology retailers?

Fast forward to 2019 and with 500+ outlets, Apple’s stores are the envy of the high street. Its average sale per square foot increased from $4,551 in 2014 to $5,628 last year, according to eMarketer. By comparison, leading US apparel retailer Lululemon Athletica ‘only’ sells at $1,560 per square foot. Apple even beats luxury players like Tiffany.

Big baddie Amazon believes in the physical too. As well as having acquired Wholefoods, it operates ten Amazon Go stores in the US and has now secured its first site outside the US, near Oxford Circus in central London. In these cashier-less stores, customers scan their smartphones at a turnstile to enter then cameras and sensors identify what they take from the shelves. When shoppers are finished, Amazon bills their credit cards as they leave the store.

For direct-to-consumer brands, physical stores have become critical for growth. UK cycling brand Rapha, for example, can only be purchased in its own physical or online stores. With a turnover of £85 million, it is one of sport fashion’s success stories. In August 2017, Rapha founder Simon Mottram sold a majority share of his company to Walmart’s heirs, for a reported £200 million.

Rapha was built on a very close connection to consumers. Cyclists like meeting other cyclists to talk about their shared passion for bikes and fashionable Lycra. Rapha’s stores became a meeting point to do just this. On the back of these stores, the brand created a great membership programme and opened 21 clubhouses across the globe. Physical retail isn’t just another sales channel in their value chain – it’s a vital way of creating a deeper relationship with their customers. 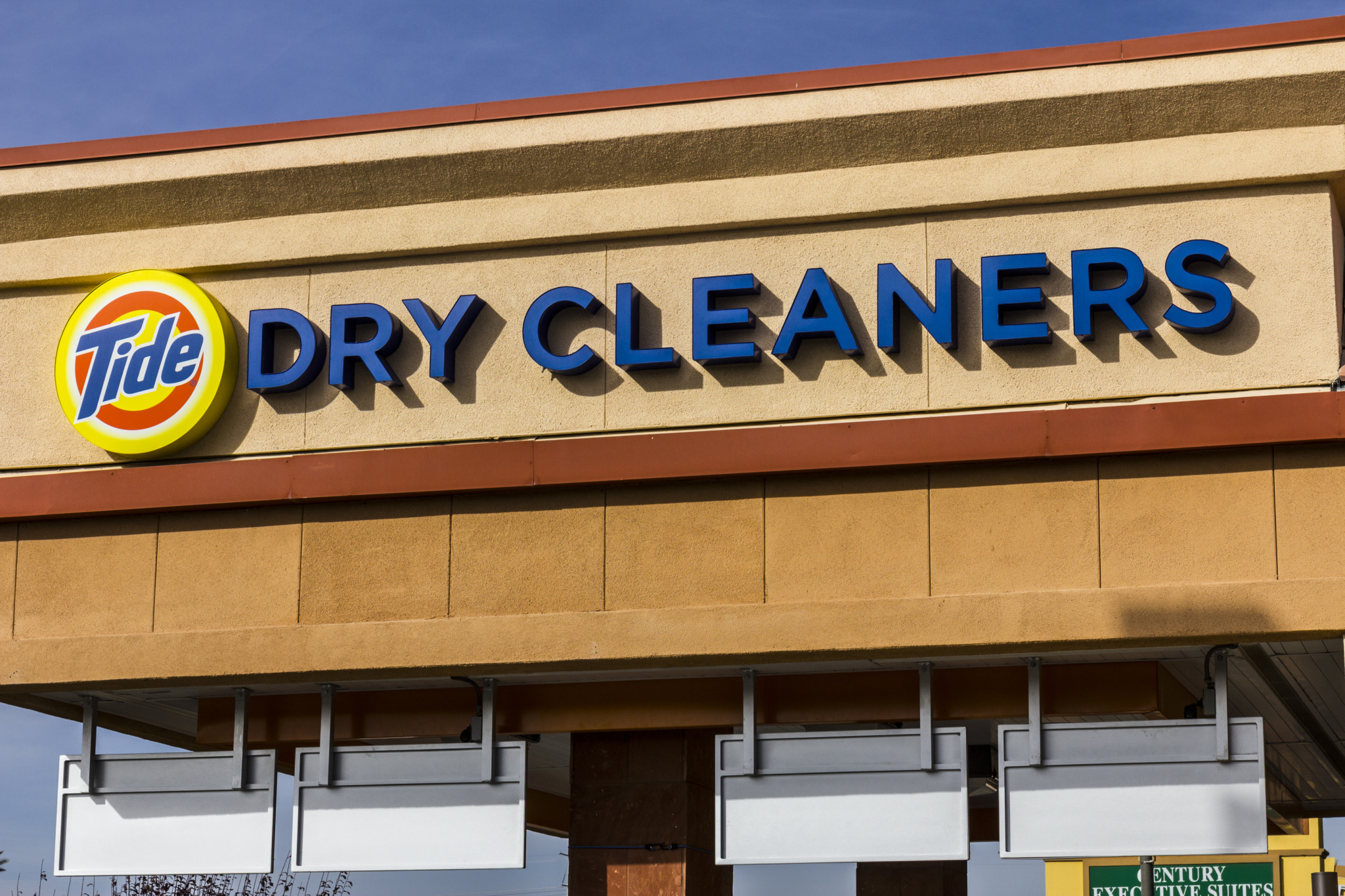 Other big brand owners are learning from this. P&G’s detergent brand Tide is expanding its foray into retail. It opened its first dry cleaning store in 2010, and now has 125 branches run by franchise owners in the US. Last month, the Tide team announced that it would pull together other services, such as drop-off locations, into a new offer: Tide Cleaners. The brand now plans to double the number of places around the country where customers can drop-off and pick-up laundry to 2,000 by late 2020.

Like Apple, Amazon, Rapha and Tide all acknowledge the power of the physical. Last time I checked, we humans still like getting physical, too.

These innovative retail businesses all adhere to three principles:

1. Make it yours.
They work to ensure shoppers can feel the brand, something they can’t online. The key is: do not become an anonymous white box of nothing.

2. Go beyond the product.
A retail space doesn’t have to be a Nike Town. However, there must be a reason for visiting beyond buying the product.

3. Be where your consumer is.
Don’t think people will keep on driving half an hour to go to your store. Open smaller stores where people are – in train stations, near offices, on neighbourhood high streets.

Innovation will be the saviour of retail, as it is the saviour for many sectors. Businesses that currently don’t own physical space, are probably the ones that understand this most. Can you imagine when Oscar-winning Netflix starts a cinema chain? I wouldn’t want to be CEO of Odeon and Cineworld.