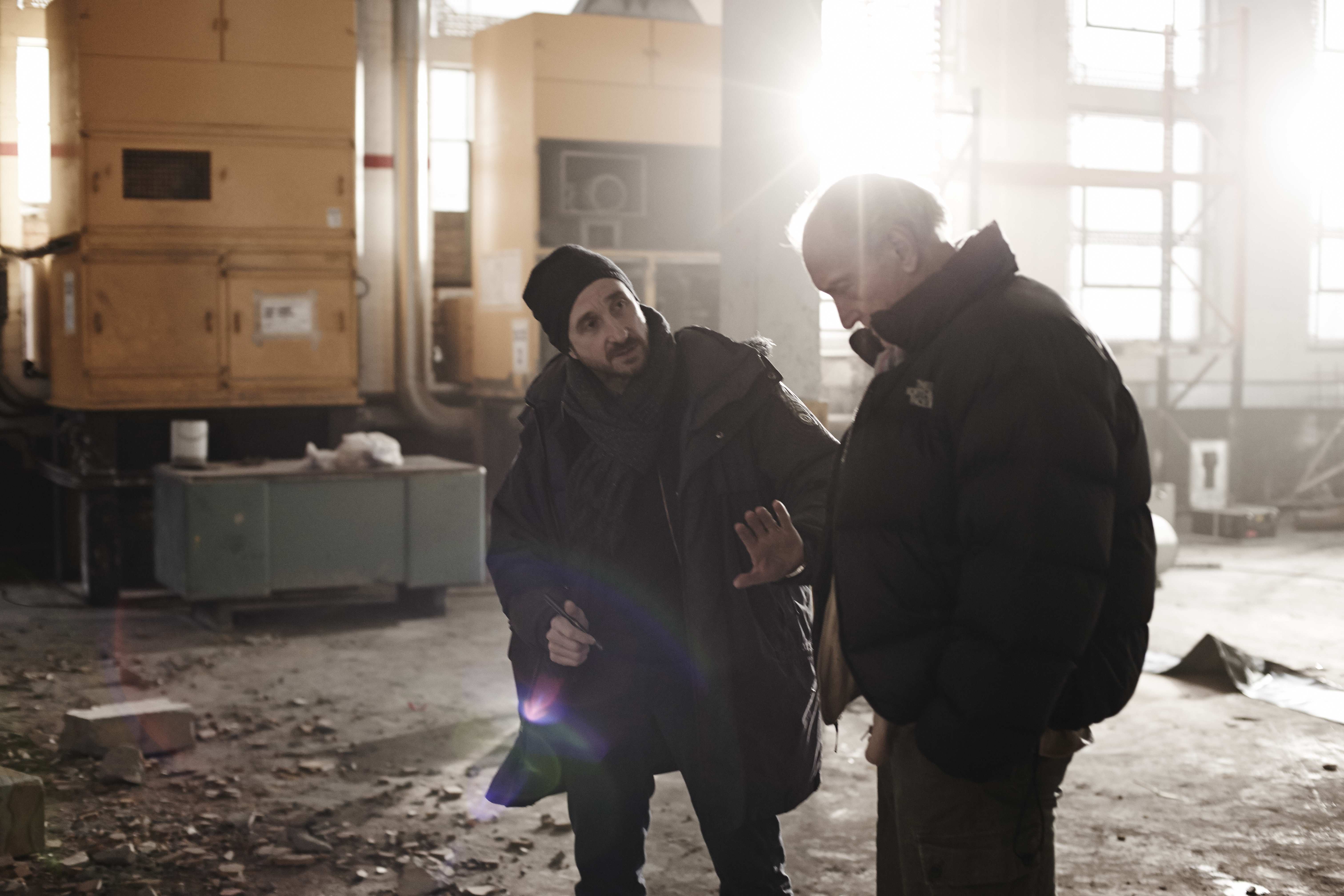 Beside leading the WMH creative team, Garrick Hamm is using his spare time to shoot his latest short film; Retrospective.

Retrospective is an original short story written by the award winning writer Kevin Wignall, his novel ‘For the Dogs’ is being adapted into a feature film with Sam Worthington later this year. www.kevinwignall.com/retrospective

This will be Garrick’s fourth short film after ‘Lucky Numbers’, ‘The Man Who Married Himself’ and ‘Cast Offs’. He has teamed up again with Director of Photography Michael Seresin (famous applying his expert cinematic eye to Harry Potter and Gravity films). ‘Retrospective’ stars Charles Dance as the lead. He plays the role of a war photographer who has a lot to tell. The cast also features Omid Djilil, Vincent Regan and Emilia Fox. Here some images of Garrick on location with Mr Dance. 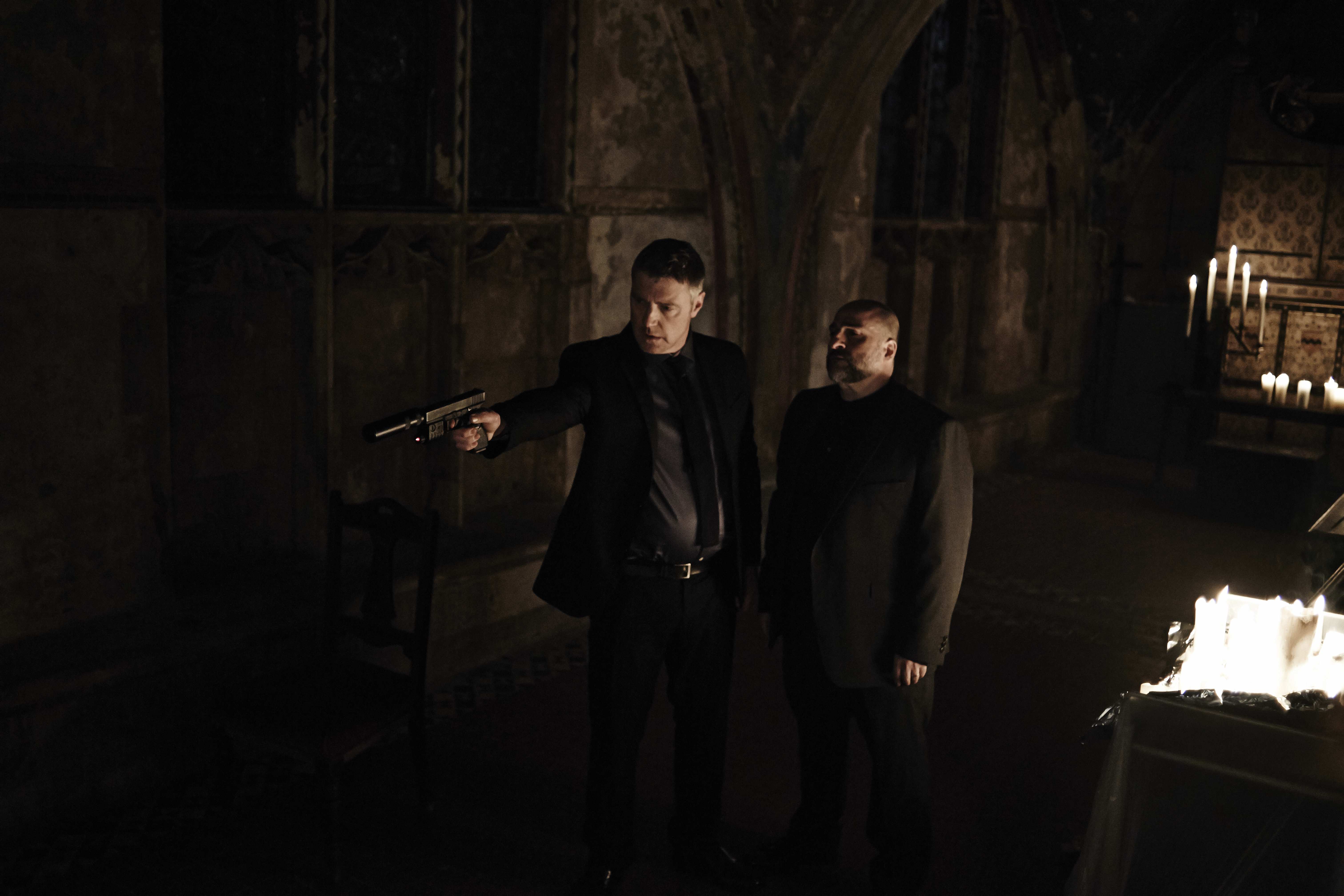 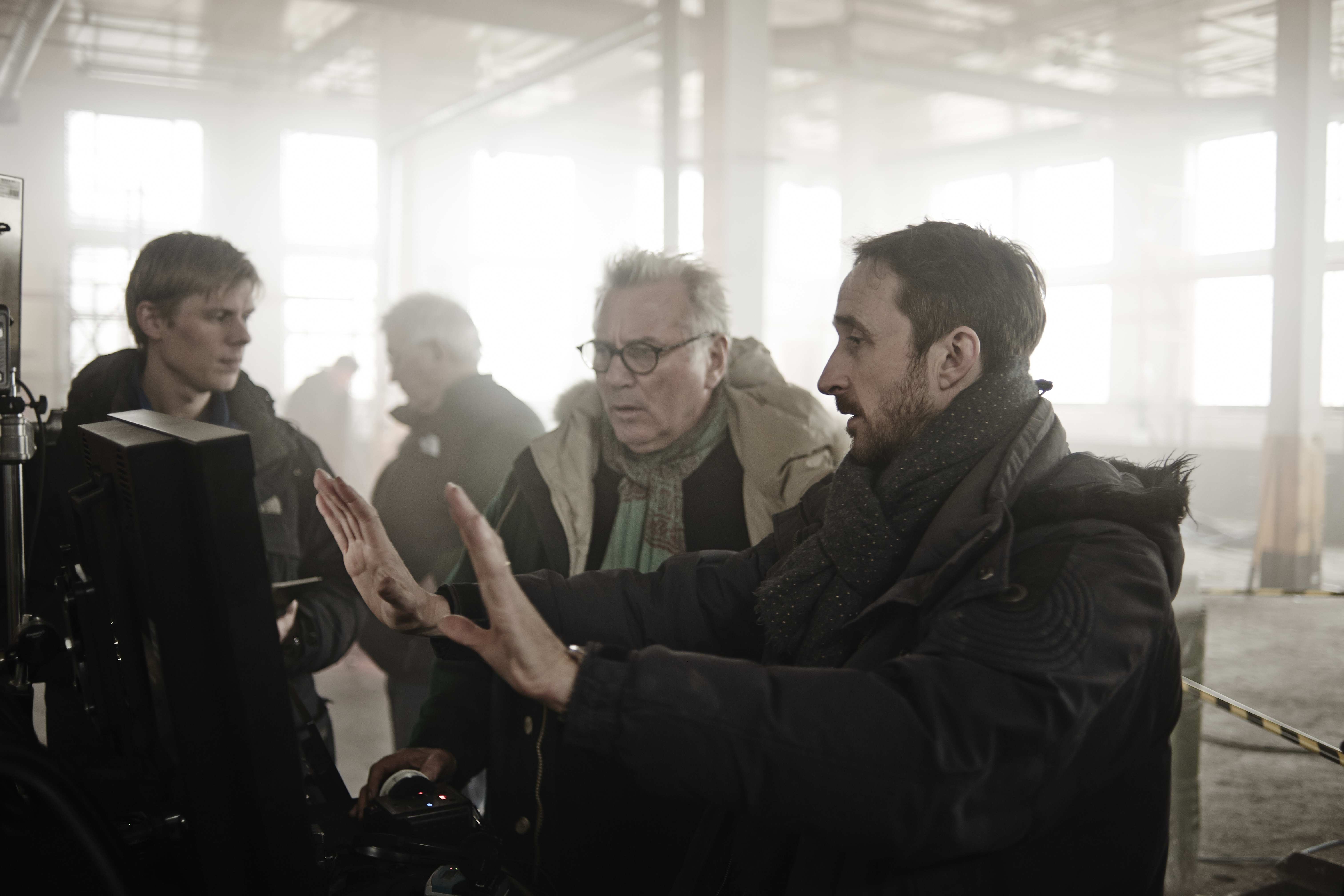